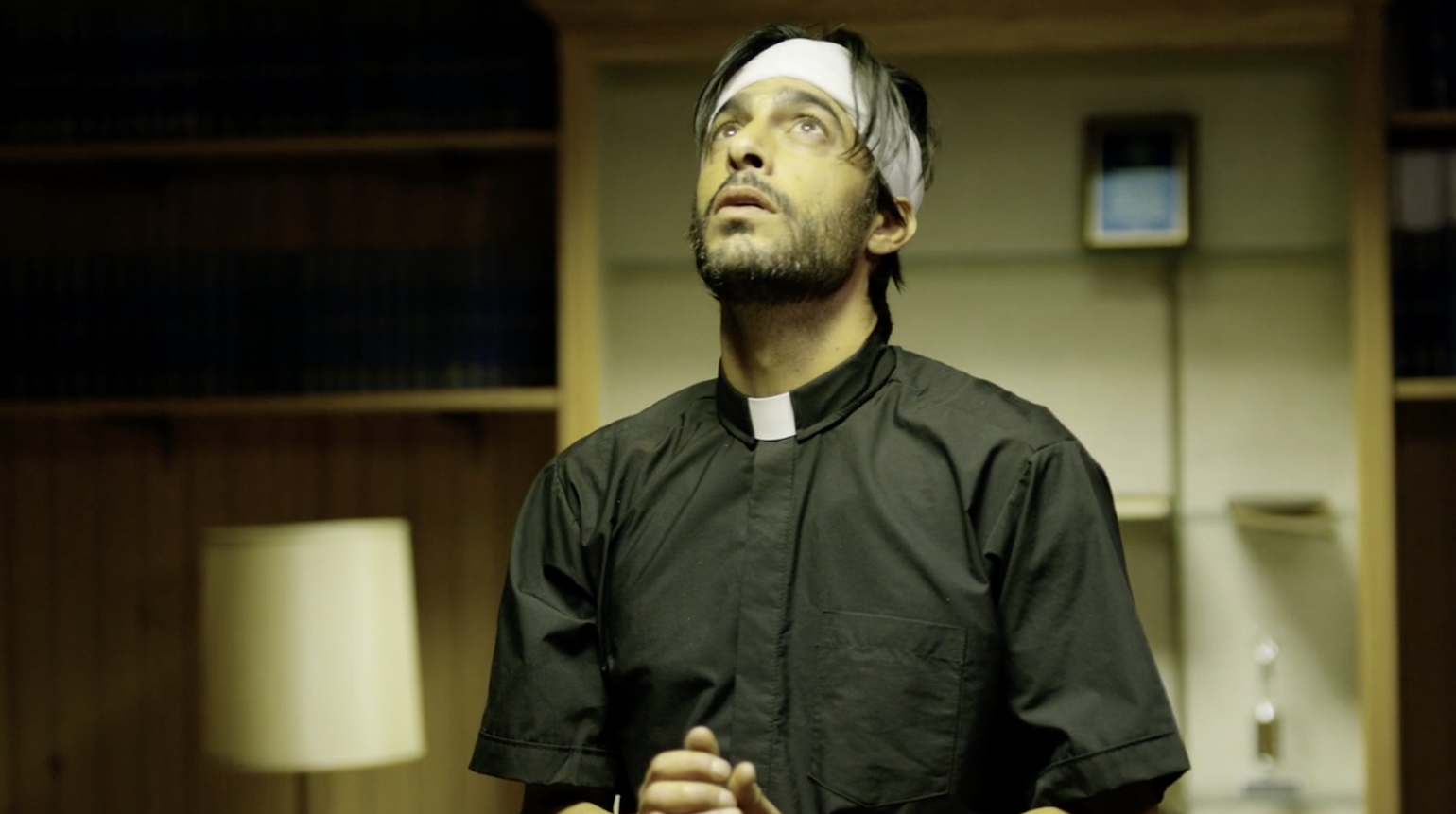 This September, a priest faces evil in 223 Wick, an indie throwback to classic thrillers like those of Hitchcock and Kubric.

In the thriller, “plagued by visions and nightmares, a catholic priest is ousted from his parish. With nowhere to turn, he follows the sinister visions calling him and discovers a deal he alone must stop.”