Keanu Reeves Is Back For ‘Constantine 2’! 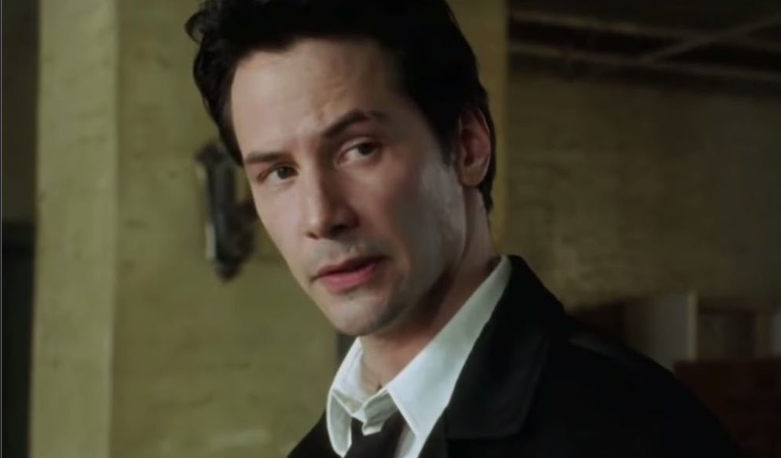 Fans have been praying for a sequel to 2005’s Constantine since it premiered. Finally, our prayers have been answered! Deadline is now reporting that Warner Bros. is finally developing the sequel!

I know what you are wondering, who will star? Well, the golden boy himself is returning. That’s right, Keanu Reeves is reprising his role as  supernatural exorcist and demonologist John Constantine. Reeves is not the only one returning for the long-awaited sequel, director Francis Lawrence is also back for Constantine 2.

Akiva Goldsman is tapped to write the script as well as produce under his Weed Road Pictures banner along with J.J. Abrams for Bad Robot, and Hannah Minghella. Lorenzo DiBonaventura and Erwin Stoff will executive produce.

The original movie is based on the comic created by Alan Moore, Stephen R. Bissette, Rick Veitch, and John Totleben. The character made its first appearance in Swamp Thing #37 before appearing in Hellblazer comics.