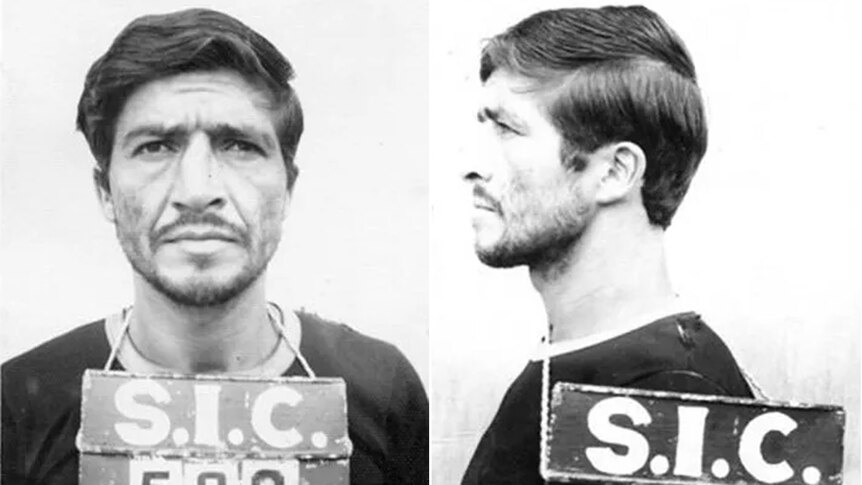 There are few things more despicable than a person who hurts children. When I hear about someone abusing a child it leaves me fuming and hoping that they get a heavy dose of karma. When it comes to bad men who hurt children, there is no one on earth worse than Pedro Alonso, a kidnapper, rapist, serial killer, necrophiliac (he has sex with dead bodies), and rumored cannibal.

Born on October 8, 1948, Columbian native Pedro Alonso, known as “The Monster of the Andes,” is the worst serial killer to ever walk the earth with an estimated body count of 300 victims, all children.

Lopez had a rough start in life (not an excuse). His father was killed before he was born. He was the 7th of 13 children. Lopez admitted that his mother was abusive and had to turn to prostitution to take care of the family, often bringing home customers and sometimes having sex in front of Pedro and his siblings.Pedro was kicked out of the home at 8 years old. He joined a gang and found himself living on the street and doing what he must to survive. One cold night when he was 10, a stranger offered him a bed. Desperate to get out of the cold he agreed, but instead the stranger took him to a vacant building and sexually assaulted him. Pedro’s childhood was the perfect storm to create a killer.

Lopez would often lure victims from markets with trinkets before grabbing them and taking them into the woods to a location where he would kill and bury many. He would rape his victim before he killed them and buried their bodies in a shallow graves. He would often return to visit the spot and dig them out of their resting place to defile their bodies again and again. 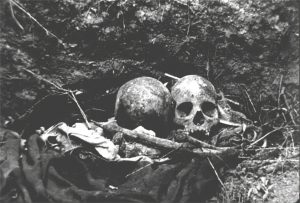 After being caught by a group of people while trying to kidnap a young girl, a missionary convinced the group not to kill him but let him be transported to and given to the police who transferred him back to Columbia, but the police showed little interest and he went free. He was later caught again trying to steal a young girl and this time he was arrested. Lopez has confessed that from 1969 to 1980 he murdered and sexually assaulted more than 300 victims across Columbia, Ecuador, and Peru, and led police to one of his killing fields where 53 bodies of girls between the ages of 9 and 13 were recovered.

He was convicted of killing 110 girls in Ecuador and confessed to an additional 240 murders in Peru and Colombia. Lopez was released from a prison asylum in 1998. In fact, he got an early release because he was a “model prisoner.” He then disappeared into to crowd and has stayed off the radar since. “The Monster of the Andes” has been free to kill for decades. The big question is, how many more kids have he stolen, abused, and murdered since his release? And how could the justice system fail so horribly and put him back on the street? There is currently a $25,000 bounty on his head, raised by the victim’s families.

His 300+ victims may never get justice but they will never be forgotten. 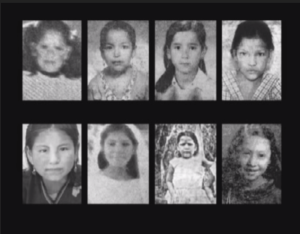 Just a few of Lopez’s Victims