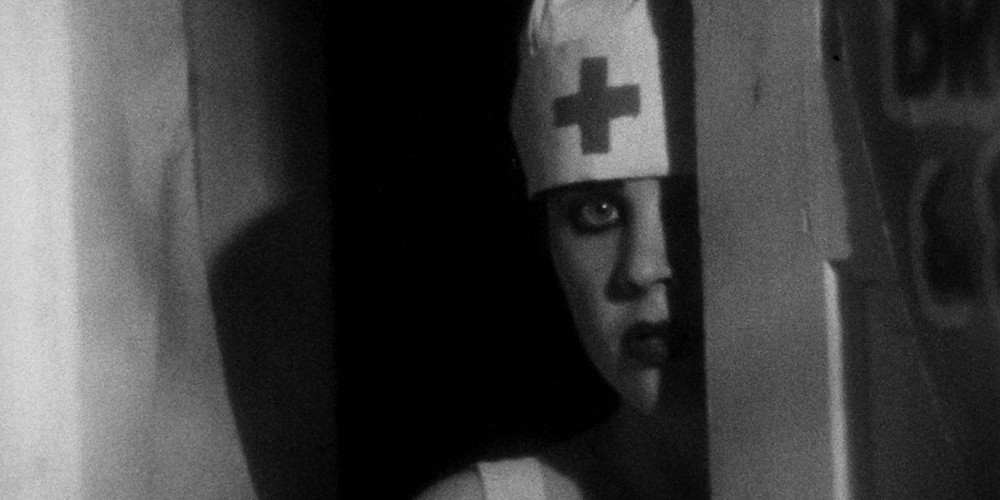 I first saw famed Canadian auteur Guy Maddin’s debut feature Tales from the Gimli Hospital at the San Francisco International Film Festival when the film was on the festival circuit in 1988, and I was instantly captivated by its old-fashioned style, gripping visuals, and decidedly offbeat sense of humor. I have been an admirer of Maddin’s work ever since, and this new Tales from the Gimli Hospital Redux 4K version supported by Telefilm’s restoration program, with some additional material incorporated, took me back to that initial viewing experience, doing so with marvelous visual and audio clarity.

It is impossible to place Tales from the Gimli Hospital Redux neatly into one or two genres, as the film incorporates several, but suffice it to say that elements of horror, thriller, dark comedy, absurdist comedy, and other genres abound. Looking for all the world like a lost black-and-white early talking film unearthed, Tales from the Gimli Hospital Redux, shot on 16mm, uses light and shade techniques drawing from expressionism, iris shots, and superimposed images, along with old-school sound design and acting styles. 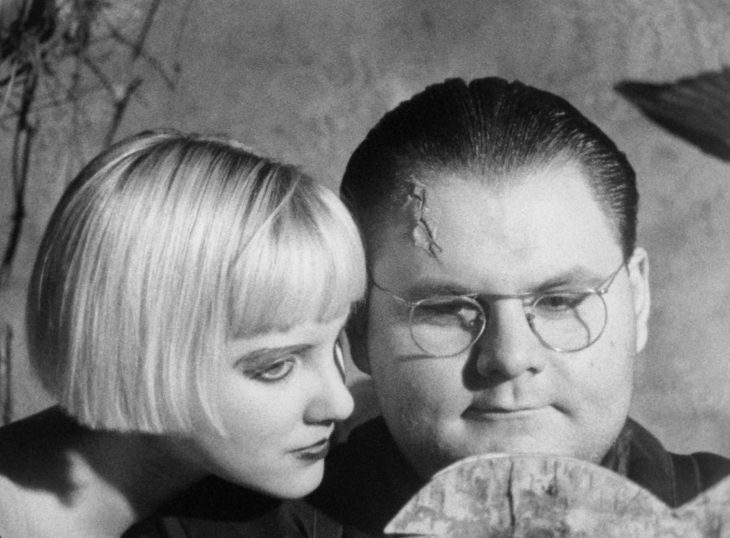 The story concerns the plight of Einar the Lonely (Kyle McCulloch), who was, according to the Icelandic grandmother who narrates the tale to her two young grandchildren, hospitalized long ago with smallpox at the titular facility in Gimli, Manitoba. There, he developed a rivalry with fellow patient Gunnar (Michael Gottli) for the attention of the female nurses on staff. Things go from strange to stranger, including the carving of fish from birch bark, a puppet show used as anesthesia during an operation, “The Winter of the Warm Snow,” — and then there is the confession to necrophilia.

Yes, the film was released in 1988, but I don’t want to give away spoilers or further tantalizing tidbits because the wonders this mind-jarring work holds means that first-time viewers need to go in as cold as possible. Expect the unexpected, and if this is your first exposure to the genius of Guy Maddin, well, you have 67 other works in which to dive, including personal favorites The Forbidden Room (2015) and The Saddest Music in the World (2003).

Tales from the Gimli Hospital Redux screened as part of Toronto International Film Festival, which ran from September 8–18, 2022. For more information, visit https://www.tiff.net/.

← Prev: Real Monsters: Pedro Lopez, The World's Worst Serial Killer Is Free To Kill Again Next: Why Are Retro Games So Popular To This Day →