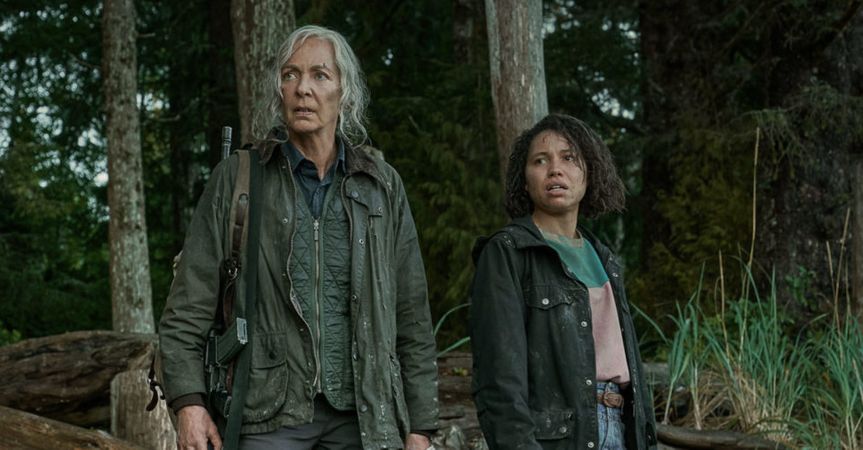 In Lou, “Thinking she’d put her dangerous past behind her, Lou (Allison Janney) finds her quiet life interrupted when a desperate mother (Jurnee Smollett) begs her to save her kidnapped daughter. As a massive storm rages, the two women risk their lives on a rescue mission that will test their limits and expose dark and shocking secrets from their pasts.”

← Prev: New Documentary Explores 'Haunted Connecticut' This October Next: First Images From "Bite Size Halloween" Give You A Taste Of The Horrors To Come →