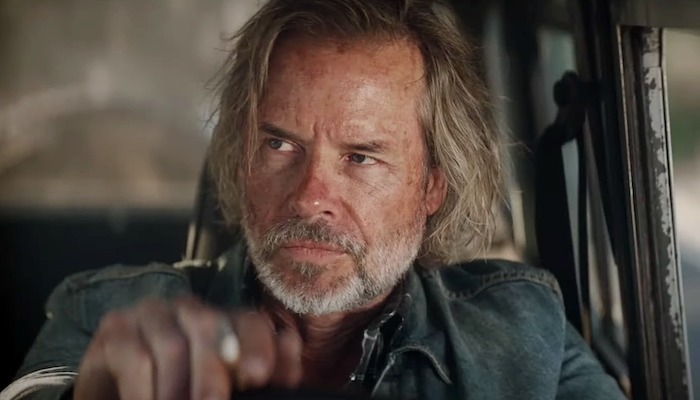 Guy Pearce (Momento, The Hurt Locker) stars in the psychological thriller The Infernal Machine, based on “The Hilly Earth Society” by Louis Kornfeld. To celebrate its release, Paramount Pictures has unveiled several new clips which you can watch below.

Written and directed by Andrew Hunt, the film centers on Bruce Cogburn (Pearce), a reclusive and controversial author of the famed controversial book “The Infernal Machine,” who is drawn out of hiding when he begins to receive endless letters from an obsessive fan. What ensues is a dangerous labyrinth as Bruce searches for the person behind the cryptic messages… forcing him to confront his past and ultimately revealing the truth behind The Infernal Machine.

Pearce stars alongside Alice Eve, Jeremy Davies, and Alex Pettyfer in The Infernal Machine, out now in theaters. 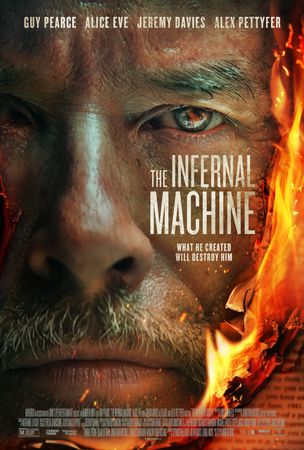