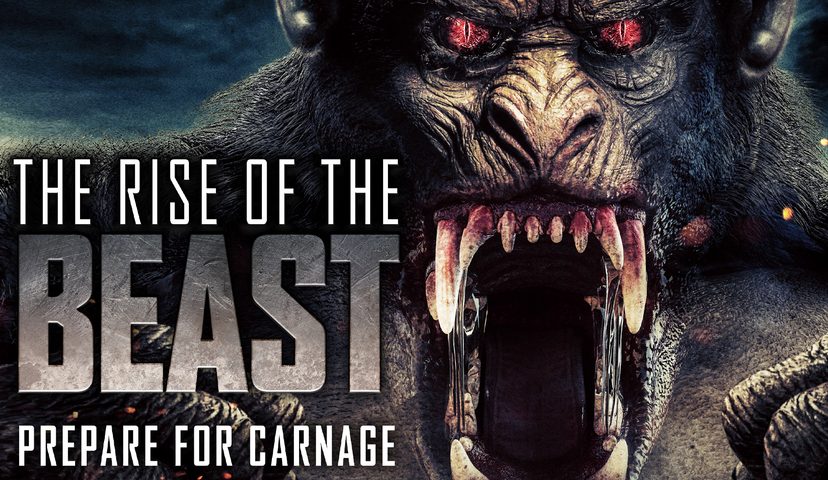 Jack Ayer’s killer gorilla film The Rise of the Beast is set to be unleashed this December from Uncork’d Entertainment.

In the movie, “A group of activists breaks into a corporate facility they know unsolicited animal testing has been taking place. They discover unimaginable horrors but don’t realize until they’re captured the true extent of what it is they’ve been experimenting with. In a race against time to survive, they must escape friend, foe, and beast if they mean to get out alive and expose this to the world. Watch out for the beast.”

← Prev: Final Creepy AF Trailer For 'Smile' Will Leave You Fearing A Grin Next: A Dark Premonition Teases A Woman's Fate 'In Home Is Were I Lay' (Trailer) →