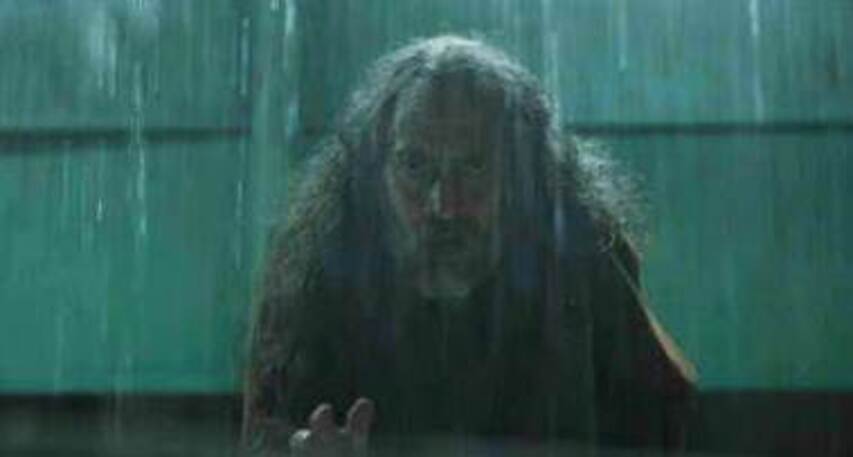 Shudder has just announced that it has acquired the rights to Satan’s Slaves: Communion, the terrifying sequel to the Shudder Original Satan’s Slaves from acclaimed writer-director Joko Anwar (Gundala, Impetigore).

Satan’s Slaves: Communion follows a family living in a rundown apartment after escaping the terror from their mother who returned from the dead not knowing that their new place is a bigger threat to their lives.

Anwar is a prolific writer-director-producer. His latest project is the horror adaptation Fritzchen and his previous film work includes Impetigore, A Copy of My Mind, and The Forbidden Door while serving as writer-director on television shows, “Halfworlds” and “Folklore.”

The film which was the first Indonesian film shot with IMAX technology and broke box office records in Indonesia will be available exclusively on Shudder in the U.S., Canada, the United Kingdom, Ireland, Australia, and New Zealand on Friday, November 4, 2022.  The deal was negotiated by Pip Ngo of XYZ Films on behalf of the filmmakers, and Emily Gotto, VP, of Global Acquisitions & Co-Productions on behalf of Shudder.

“For at least the last half-decade, Joko Anwar has been directing some of the best horror movies in the world. The original Satan’s Slaves is widely lauded as one of the scariest movies in Shudder history, so we’re beyond thrilled to have Joko back with a sequel that more than lives up to the original. We can’t wait for our members to see how this terrifying story plays out,” said Shudder general manager, Craig Engler.

“I’m thrilled to have Shudder releasing Satan’s Slaves: Communion and presenting the movie to its perfect audience. This film is a direct sequel to the first one and will answer some questions left in the first movie while opening up new things to explore in the storyline,” said Joko Anwar.

← Prev: Thomas Jane And Daughter Star In The Thriller 'Dig'- Out This November Next: Lost 80s Horror 'Heartland Of Darkness' Recovered And Coming To Blu-Ray →