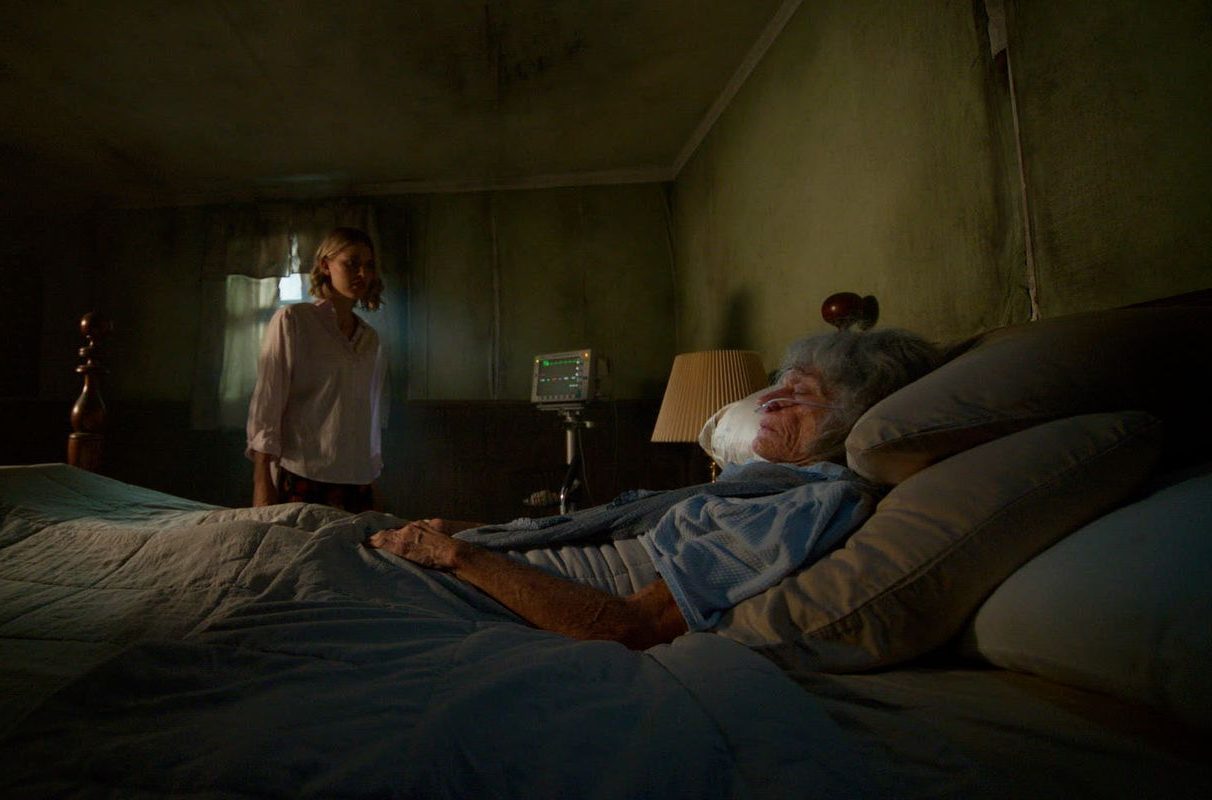 The Accursed, the new supernatural horror film from director Kevin Lewis (Willy Wonderland) has a new haunting trailer ahead of its October release.

Starring Mena Suvari (American Beauty), Sarah Grey (Power Rangers), Meg Foster (They Live), and Alexis Knapp (Pitch Perfect), The Accursed follows a young woman who is forced to return home following the death of her mother. Consumed by guilt and desperate to escape the haunting visions in her head, she takes a temporary caregiver position for a comatose old lady living alone in the woods. It does not take long before she realizes that not all is as it seems and that the old lady harbors a demonic secret; an evil secret that the old lady’s daughter is intent on passing on.

The Accursed comes to theaters and Demand on October 14, 2022. 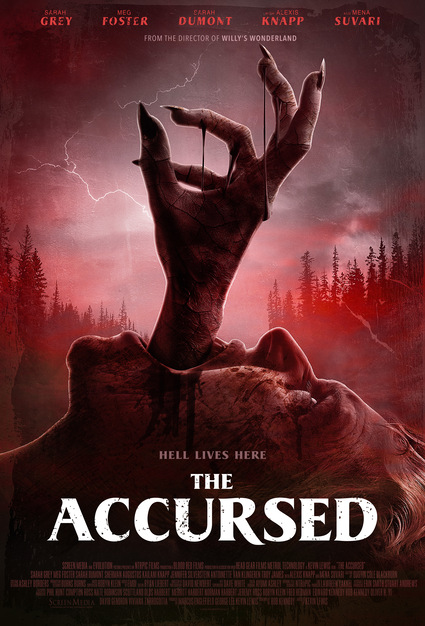 ← Prev: Ultimate GWAR Documentary Is Coming To Blu-ray And DVD Next: Humble Bundle Brings The Magic With The "Witchcraft and Magick Bookshelf" →