In the film, “The Bone Devil has plagued the Kingdom of Remény for years. After a group of trackers fails to kill the creature, King Samuel decides to bring in an elite group of monster hunters. These hunters must use every skill they have obtained from around the globe to destroy this ancient evil. Will they be enough, or will the Bone Devil continue its reign of terror?”

Star Isabelle Urganci recently gave this comment about the film’s director, Adam Werth. “Adam is an amazing and talented person to work with. He is a kind person, but a firm director who knows what he wants and how to get it out of his cast members.” 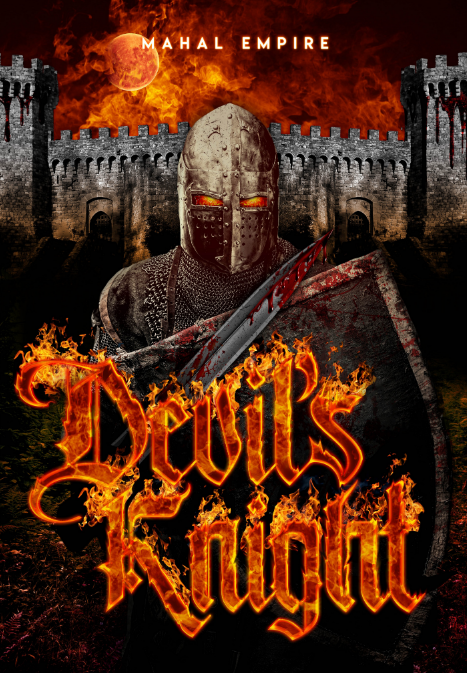 ← Prev: Let The New Trailer Whet Your Appetite For Dark Cannibal Love Story 'Bones And All' Next: Film Movement Plus Delivers Chills And Thrills This October (Guide) →