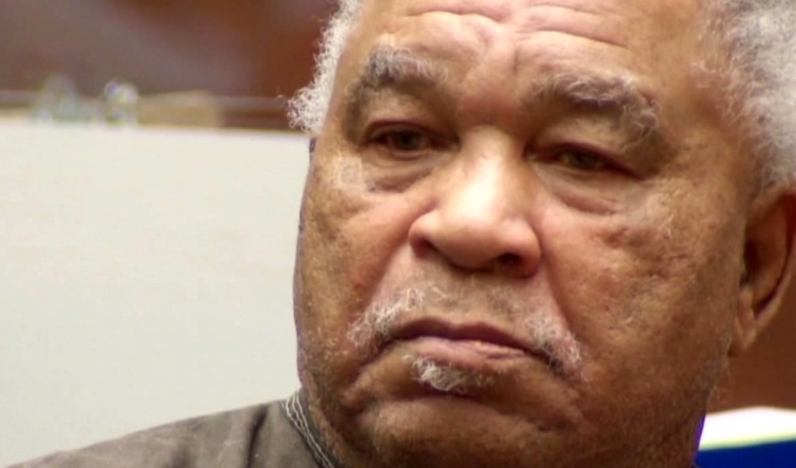 Imagine, you are a woman, standing at a bar, looking for a john to make a little cash. In walks an older man who makes a beeline for you. He looks friendly enough. After a chat you leave to go for a ride, not knowing it’s the last time you will ever be seen alive again.

Samuel Little may look like just another grumpy old man, but he is far from it. In reality, he is one of the world’s most prolific serial killers.

Little, who has been behind bars since 2012, confessed last year to killing over 90 women between 1970 and 2005, earning the title of “America’s deadliest serial killer.” So far the FBI has been able to confirm 60 of his victims which puts his body count far above Dahmer, Bundy, and most of the world’s most famous killers.

The 79-year-old is serving multiple life sentences in California and has confessed that he strangled most of his victims, but many were originally deemed overdoses, or attributed to accidental or undetermined causes. Since many were sex workers, the police overlooked the fact that they had been sexually assaulted before being killed and dumped on the side of the road. His hunting ground is not in one location like many killers. He hunted down women across the US, mainly targeting those on the edge of society, prostitutes, drug addicts, and women no one would miss.

Little has a talent that no other serial killer has, he has nearly a photographic memory and can paint or draw the faces of the women he has killed and often sits down with police and recounts the murders, confessing to several uncredited murders at a time. His artwork and corporation have aided in identifying dozens of women. 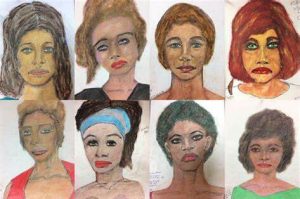 His last appearance in court was in 2019 when he was convicted of two new murders e ad confessed to from his past, Anne Stewert and a Jane Doe that remains unnamed. Luckily, Little will never walk free again.

Below you will find a video of one of his many confessions to the FBI. In the video, he goes into detail about several murders. He describes their appearances, how he met them and spent time with them, and finally, how he took their lives. I will warn you, the video is unnerving. It’s disturbing how easily and casually he talks about his crimes.

← Prev: Film Movement Plus Delivers Chills And Thrills This October (Guide) Next: Paramount+ Featuring A Ton Of Movies During Their "Peak Screaming" Programming →