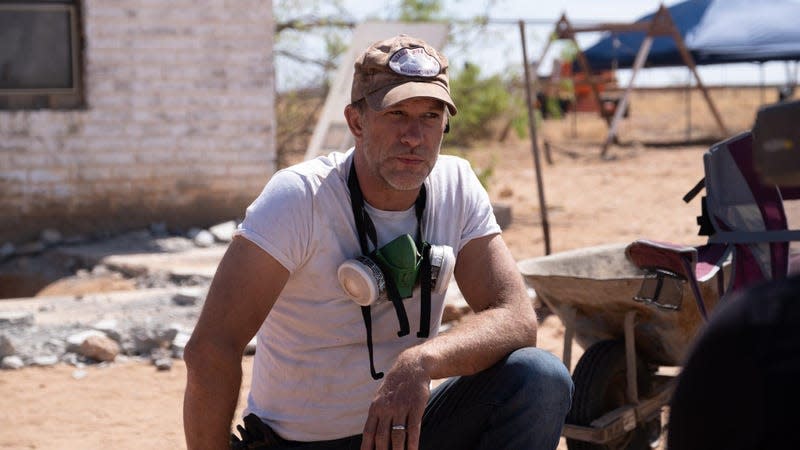 The suspense-filled psychological thriller Dig is out now on Digital and is coming to Blu-ray this November from Lionsgate.

–
The film centers on Scott and Brennan trying to piece together a life shattered by a road rage incident that killed his wife and left his teen daughter, Jane, deaf and resentful of him. Still hoping to mend things with Janea year later, Brennan accepts a contract for a high-paying demolition job in the desolate New Mexico sprawl outside Las Cruces. When he and Jane arrive at the site, they are suddenly taken hostage by a dangerous couple, who will stop at nothing to retrieve what lies beneath the property. Now, father and daughter must work together to outsmart their captors and survive the grueling night.

Watch Dig now on Digital and VOD or grab your copy on Blu-y and DVD on November 8, 2022, from Lionsgate. 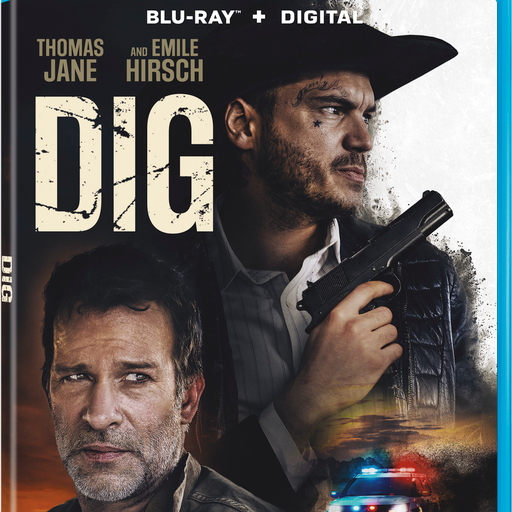 ← Prev: This October Check Into The Psychological Thriller 'The Guest Room' (Trailer) Next: Dark Fairytale 'Kratt' Conjures An October Release And Trailer →