Following a successful run on the global film festival circuit, Red Water Entertainment has announced the North American VOD premiere of Rasmus Merivoo‘s Kratt, the Estonian dark comedy will be available on several platforms this October.

In the film, “Children are left at Grandma’s without smartphones. Real life seems boring, working feels hard. Luckily they find instructions for Kratt – a magical creature from old Estonian mythology who will do whatever its master says. All they have to do now is buy a soul from the Devil! Life stops being boring in a bloody way…”

Witness the dark fairytale unfold in Kratt when it arrives on digital and cable platforms, including iTunes, Amazon, Google Play, in-demand, and DISH, beginning October 11th. 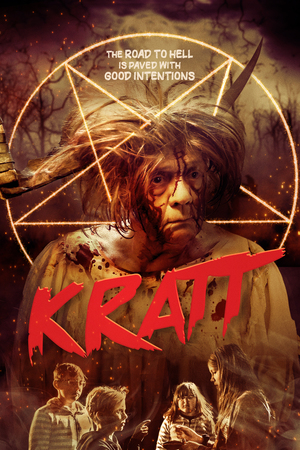