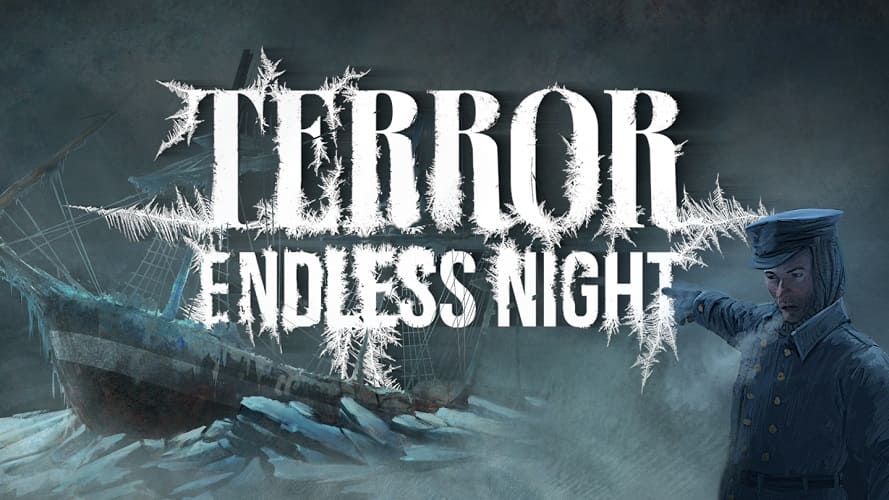 Players take on the role of a captain leading a rescue expedition looking for the HMS Terror and HMS Erebus that have gone missing in the arctic north. The game will be turned based where players have to make tough decisions to ensure their crew’s survival with limited supplies as they become stuck in arctic ice. 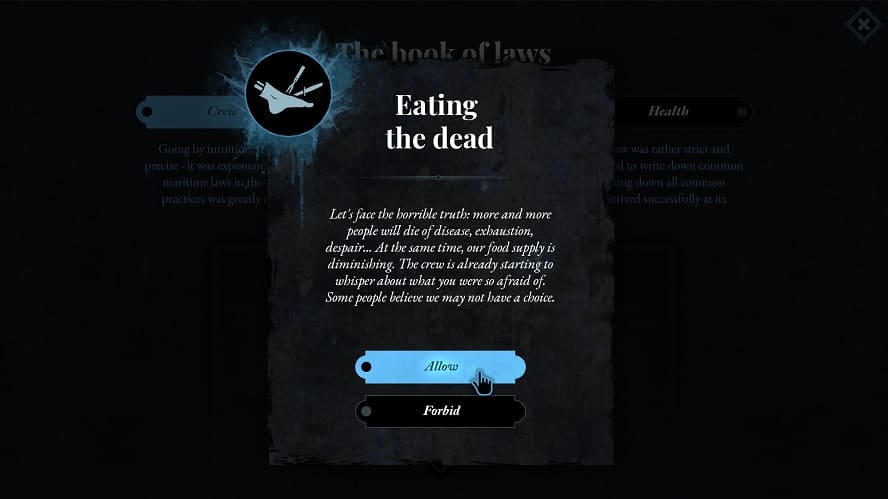 Try to keep your sanity as captain by assigning duties to crew members and be willing to make some disturbing decisions that will make you either look compassionate or tough to the crew as your choices will affect them.

A demo is available now on Steam with the full release of Terror: Endless Night coming to PC and Consoles in 2023.