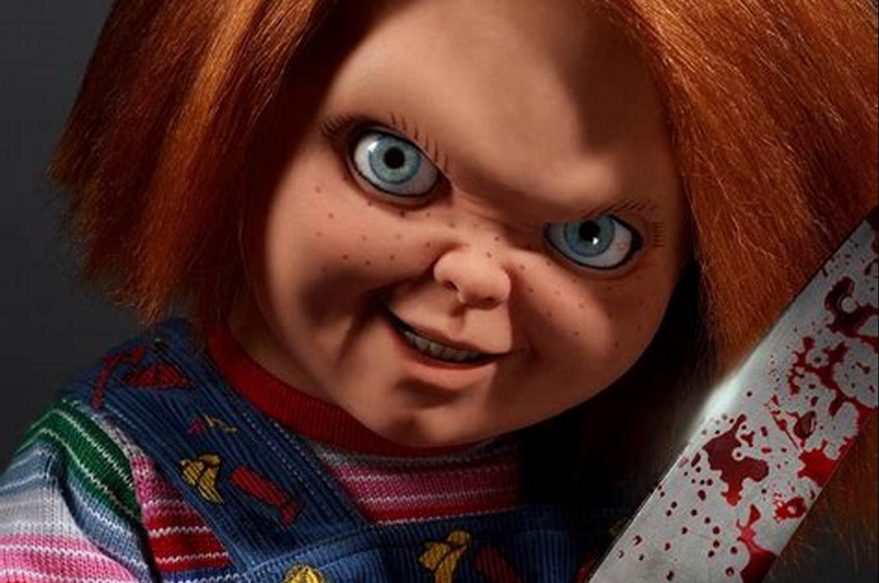 “Chucky” returns for an all-new killer season this week. To celebrate SYFY and USA have unleashed a new trailer where Chucky raises a little hell and is on a mission to hunt down the survivors for season one.

Season two of “Chucky” premieres on USA and SYFY on October 5, 2022, at 9 pm. When the premiere is over, stay put in your comfy chair because the series premiere of “Reginald the Vampire” will premiere at 10 pm.

Want to watch us unbox a bunch of Chucky-themed goodies from SYFY and USA? You can do so here.

← Prev: Horror Strategy Game ‘Terror: Endless Night’ Shows Off New Trailer Next: This Halloween Something Is Terribly Wrong With 'The Institute' (Trailer) →