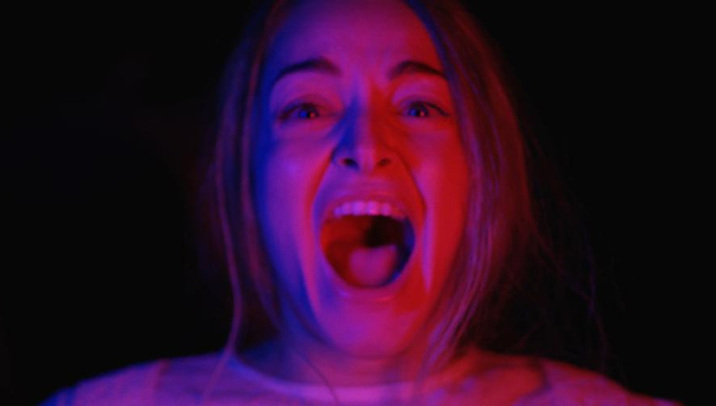 This Halloween, VUDU invites you to check into The Institute…if you dare.

Gravitas Ventures, an Anthem Sports & Entertainment company, and Kamikaze Dogfight will release the frightening flick The Institute, from award-winning filmmaker and critically acclaimed playwright, Hamza Zaman, who is making his feature directorial debut.

Ignacyo Matynia (“A Good Cop”), Victorya Brandart (“The Bay”), Mark Lobene, Joy Donze, Claire McClain, Louisa Bradshaw, Jarred Harper, and Grammy and Emmy award-winner John Easterlin star in the artful psychological thriller that asks the question, “How far would you go to have a child?”.

The film tells of a young couple, desperate to have a child, that begins treatment at a renowned doctor’s secluded facility. The couple becomes suspicious when the medical regimen brings on psychological side effects as they try to discover the truth about the institute.

Produced by Headless Films, Whiptail Wallaby Productions, and Conducive Productions. The Institute will be available on VUDU, VOD, and on Blu-Ray and DVD on Halloween!

← Prev: Chucky Is Ready To Raise Hell In Tonight's Season Premiere! Next: Fan Film 'The Sawyer Massacre' Serves As Prequel To The Original (Trailer) →