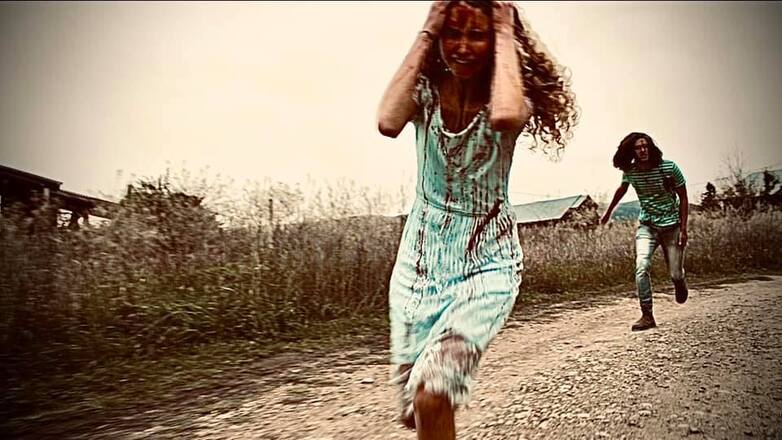 Heads up Texas Chainsaw fans, there’s a film heading your way titled The Sawyer Massacre, and it is the first feature-length fan film of the franchise. It also serves as an unofficial prequel to the original classic.

In the film, “While recovering from the loss of someone close, Jimmy’s friends bring him to the Texas
countryside to escape city life. In need of supplies for their cabin, they ascend to a gas station where they are directed to find their supplies at an isolated farmhouse. The property is not as it seems. They find themselves hunted by a cannibalistic psychopath with an arsenal of violent tools at his disposal. In the end, any that do escape his clutches will wish they hadn’t.”

The indie film is the product of production companies Filmcore, Solar Squid Productions, and Josh Skurnik
Productions teaming up. Director Steve Merlo also produced the terrifying fan film that will have people talking and give them nightmares like the original did. Also on the team is Arkansas-based cinematographer, Charlie Brady of Brady Media Services, as well as a fantastic ensemble cast.

Sequanda Films will be releasing The Sawyer Massacre on October 21st, 2022, on YouTube.

← Prev: This Halloween Something Is Terribly Wrong With 'The Institute' (Trailer) Next: Movie Reviews: “The Elderly” and “Disappear Completely” (Fantastic Fest) →