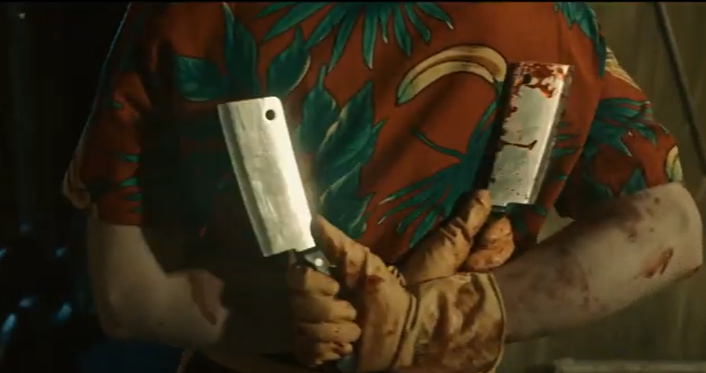 Following its World Premiere at LA’s Beyond Fest, Feed Me is coming to Digital and On Demand just in time for Halloween.

Feed Me follows Jed, whose life is shattered when his wife suddenly dies and Jed feels directly responsible. Spiraling into an abyss of depression, he finds himself in a bar with a deranged cannibal, Lionel Flack convinces him he can redeem himself through the glorious act of allowing himself to be slowly eaten to death.

Lionel Flack, Christopher Mulvin, Hannah Al Rashid, and Samantha Loxley star in the film produced by Ed Polgardy (The Wretched) along with Adam Leader, Richard Oakes, and Neal Ward. Adam Leader and Richard Oakes both directed and wrote the script.

Let the new trailer whet your appetite for the horrors you will witness in Feed Me, arriving on Digital and On Demand on October 27, 2022. 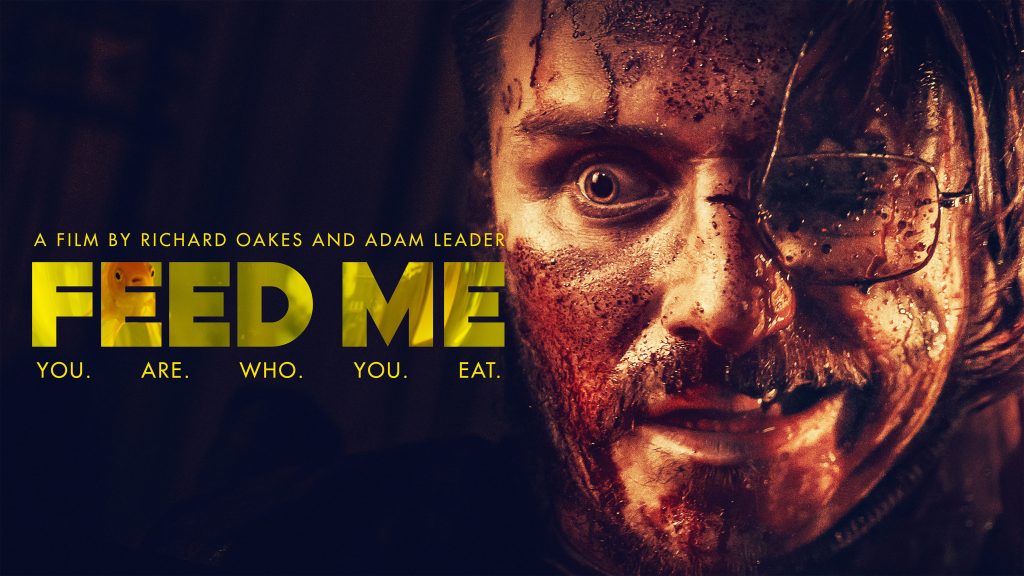 ← Prev: Ti West's 'Pearl' Comes To Blu-ray This November (Trailer) Next: Dive Into 'The Deep House' On Blu-ray This Halloween →