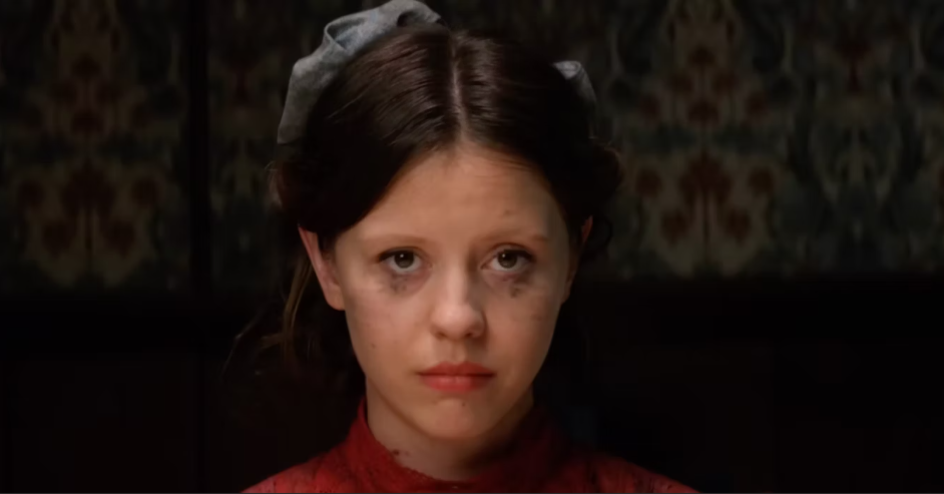 Pearl, the second film in Ti West’s X trilogy is coming home on Blu-ray and DVD this November!

Mia Goth, who played both the final girl and the old woman in X, stars as Pearl in the film A24 describes as “the X-traordinary origin story” of the character first seen in X. Ti West (X, The Innkeepers, The Sacrament, The House of the Devil) and Mia Goth co-wrote the script.

The film is set in 1918, decades before the 1970s-set X, in which Maxine kills Pearl along with her husband Howard after the elderly couple brutally slayed Maxine’s friends in X.

“Trapped on her family’s isolated farm, Pearl must tend to her ailing father under the bitter and overbearing watch of her devout mother. Lusting for a glamorous life like she’s seen in the movies, Pearl’s ambitions, temptations, and repressions all collide in the stunning, Technicolor-inspired origin story of X’s iconic villain.”

David Corenswet (We Own This City, Hollywood, TV’s “The Politician”), Tandi Wright (Jack the Giant Slayer, TV’s “The Returned,” “Nothing Trivial”), Matthew Sunderland (Out of the Blue, The Nightingale, The Little Death), and  Emma Jenkins-Purro (TV’s “The Brokenwood Mysteries”) also star.

West’s franchise is expanding once again with the upcoming sequel to the franchise, MaXXXine, already in the works. 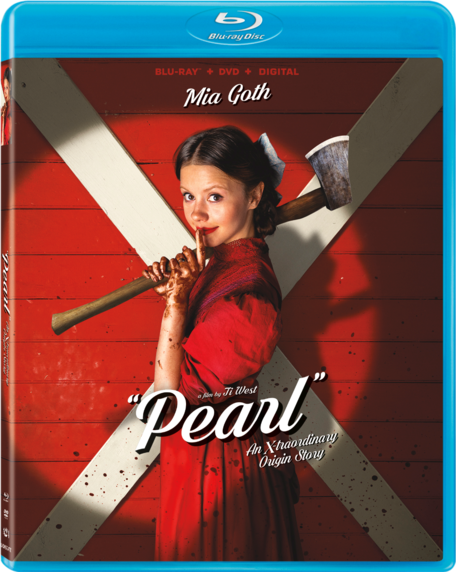 ← Prev: The New Gameplay Trailer For 'Dead Space' Will Make You Whole... Next: New Trailer Gives You A Taste Of 'Feed Me' - Out Just In Time For Halloween →