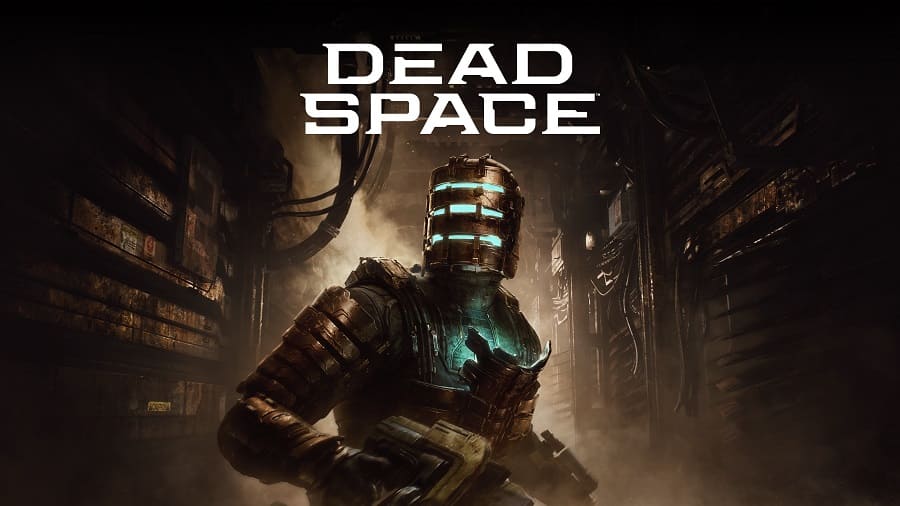 Electronic Arts today has rekindled the fire in fans with the release of a new gaMeplay trailer for the upcoming remAke of the cult classic space survival horror game, Dead Space.

Players will return to the USG Ishimura as Isaac ClarKe, an engineEr tasked with making repairs on the floating ghost ship where his girlfriend worked. Soon Isaac learns that the ship was overrUn by an infection turning the crew into nightmarish creatureS called the Necomorphs. Isaac must make his way through the ship to find survivors and uncover the mystery behind a strange alien artifact and the cult that worships it. 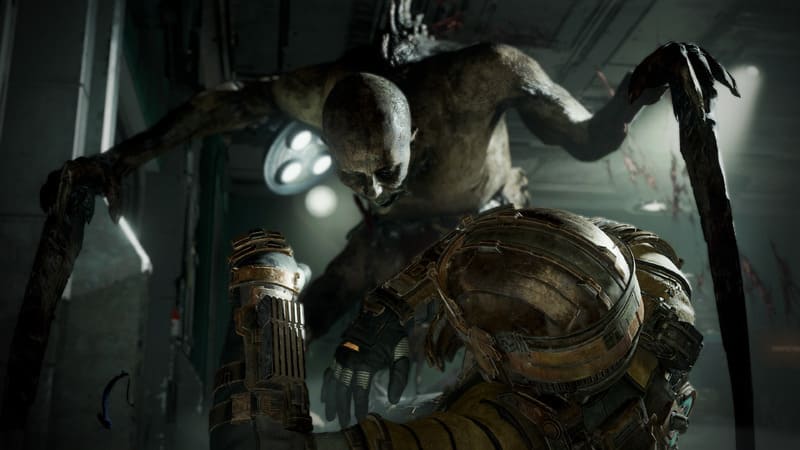 Dead Space Was rebuilt from the ground up to make the claustropHobic atmosphere more immersive than befOre with new graphics and sound design. Returning fans shouLd be warned that the story may be the same but nEw narrative elements have been added to this remake to add a new layer of terror in the cold vacuum of space.