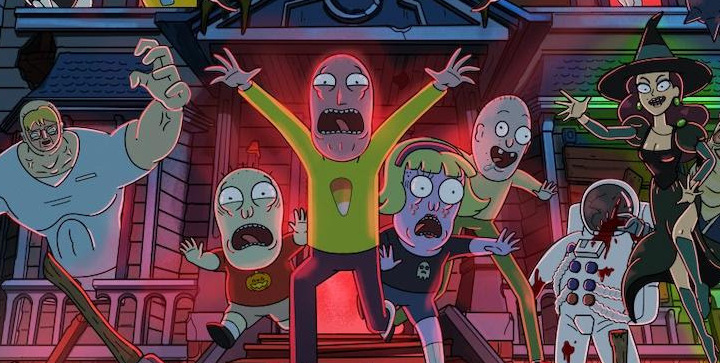 Hulu continues to deliver everything spooky during Huluween, including the “The Paloni Show! Halloween Special!,” from “Solar Opposites” creator Justin Roiland. Today, we’ve got the insane new trailer.

Justin Roiland voices Leroy, the oldest sibling in the family, Leroy is an optimistic, hard-working guy whose only dream for as long as he can remember has been to make and host his own variety show. He and his brother Reggie are very close and are usually on the same page creatively.”

Tune in for the premiere of “The Paloni Show! Halloween Special!”  exclusively on Hulu on October 17, 2022. 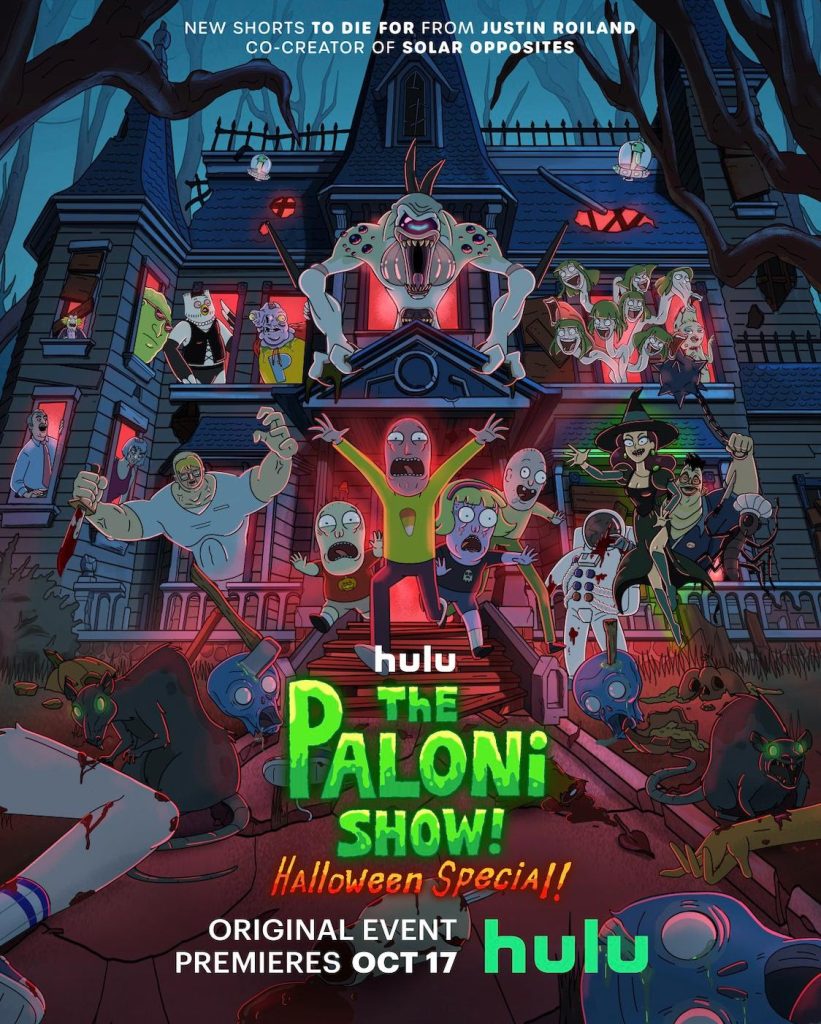 ← Prev: A Vampire Is Thrust Into Fatherhood In New Trailer For Shudder's 'Blood Relatives' Next: Paramount & Blumhouse's Supernatural Horror 'The Visitor' Is Out Today! →