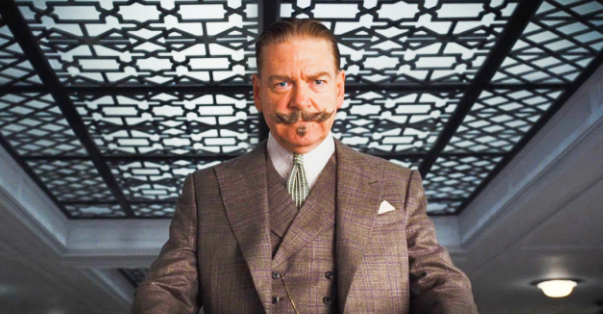 Production is set to begin next month in Venice on 20th Century Studios’ A Haunting in Venice, the third Hercule Poirot film, this time based on Agatha Christie’s novel Halloween Party. It will see the return of actor/director and Oscar® winner Kenneth Branagh (Belfast), and was written by Oscar nominee Michael Green (Logan)

The film is set in post-World War II Venice on Halloween and features a story about a terrifying mystery that sees the retired renowned sleuth Hercule Poirot return from retirement. Poirot reluctantly attends a séance at a decaying, haunted palazzo. When one of the guests is murdered, the detective is thrust into a sinister world of shadows and secrets.

A Haunting in Venice is set to open in theaters nationwide on September 15, 2023.