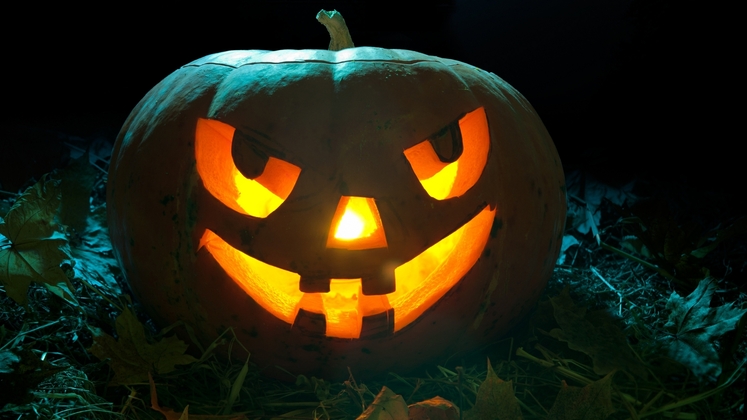 Horror fanatics rejoice! Halloween is right around the corner and this year, Rakuten Viki, the largest streaming service for Asian content, is making sure viewers get to indulge in spooky thrills and chills. Scary movie fans know that when it comes to the genre, the U.S. can learn a thing or two about horror films from Asia, so leading into Halloween night, Rakuten Viki is launching a robust collection of its best titles.

Get your popcorn ready and turn on the “Happy Halloween!” collection, which has a line-up of over 45 Asian horror titles that are sure to keep you on the edge of your seat. Some of the chilling titles include the hit zombie thriller, Train to Busan and the sequel Peninsula, Tale of the Nine-Tailed, a mythical drama about the nine-tailed fox creature, Zombie Detective, a fantasy horror series, The Wailing, a Korean film about a cursed village and much more. See below for additional titles in the playlist.

Horror movies are always better when you watch them together! Viewers can kick off the Halloween weekend and join in on the scary fun with Rakuten VIki’s public watch party for the 2011 Korean breakout horror hit, “The Cat,” starring Park Min Young, who is also the main lead in “Love in Contract.” Fans can gather and watch together on October 28th at 9pm (PDT).

The Grotesque Mansion
The Cat
Train to Busan
From Now On, Showtime!
Exorcism: A Haunted Child
The Great Shaman Ga Doo Shim
Kunlun Tomb
Happiness
The Eyes
Don’t Click
Ghost Father
Dream Man
Conjuring Spirit
Zombie Detective
I Want to Hold Aono-kun So Badly I Could Die
Show Me the Ghost
Insider
The Lost Tomb 2: Explore with The Note
The Fiery Priest
Blind
Tell Me What You Saw
Peninsula
The Divine Fury
The Wailing
Tale of the Nine-Tailed
Don’t Call It Mystery
Mouse
Shadow Beauty
Sell Your Haunted House
Train
Hunting
The Murder in Kairoutei
Jirisan
Search
Under the Skin
Steal Walker
INFLUENCE
Being a Hero
Are You Safe
Dark Hole
Missing: The Other Side
Reset
A Superior Day
L.U.C.A: The Beginning
Night of the Undead
The Game: Towards Zero

← Prev: The Wait Is Over 'Halloween Ends' Slashes Its Way Into Theaters This Week! Next: This Weekend Netflix Conjures Family Halloween Movie 'The Curse of Bridge Hollow' →