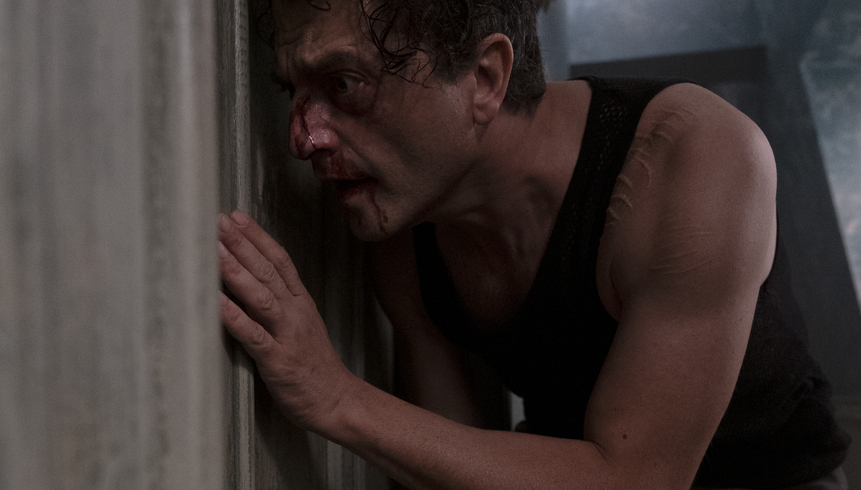 Stefao Lodovichi‘s Italian psychological thriller The Guest Room (La Stanza), the follow-up to his directorial debut Deep in the Wood,  is coming to a TV near you on VOD.

In the film, “The morning Stella decides to take her own life, a stranger knocks at her door claiming the guest room he booked for the night. Surprised but charmed by this man who seems to know her very well, Stella decides to let him in. But when Sandro, the man who broke Stella’s heart, joins them at home, this odd situation turns immediately into chaos: Giulio, the stranger, starts unveiling all the secrets of the couple and the house. Who is Giulio? And what are Stella and Sandro hiding?”

Lodovichi directed and developed the story, which was turned into a screenplay by Francesco Agostini and Filippo Gili. Andrea Occhipinti produced it.

The Guest Room (La Stanza), which is Italian with English subtitles, made its world premiere at the Berlin International Film Festival, and went on to make its UK premiere at Grimmfest before screening in Poland at Splat!FilmFest Horror Film Festival. 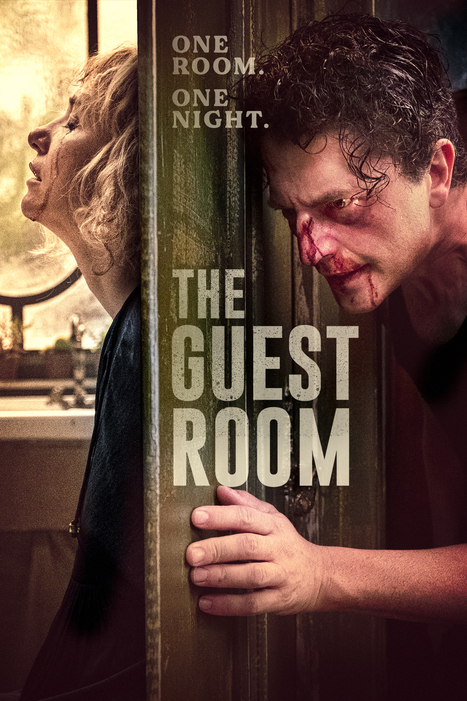 ← Prev: Evil Dead Rise's Paul Gerrard Teams With Mike Clarke For Horror 'The Stranger' (Trailer) Next: Evil Lives Within The Walls Of 'The Castle' - Exclusive Trailer And Poster Reveal →