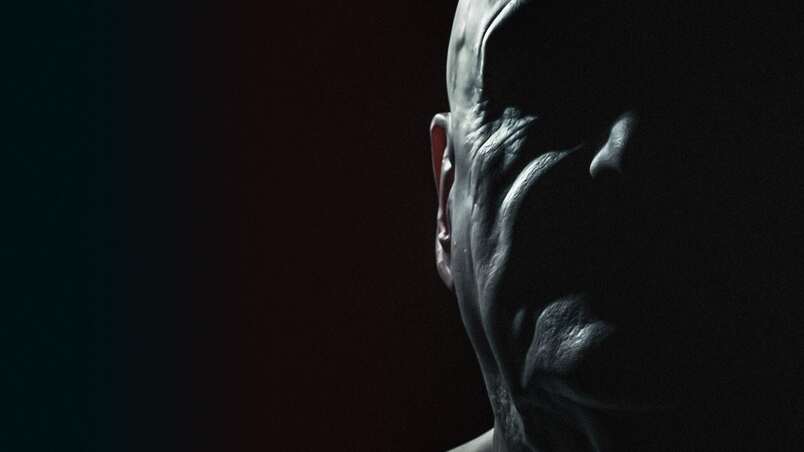 Last night I was trying to find something to watch on Netflix and came across Old People. The trailer looked decent so I figured why not, and I honestly, I was sick of scrolling.

The German film, dubbed in English, is from writer-director Andy Fetscher and centers on a family reunited for a wedding. A couple who recently divorced and their two kids and the father’s new girlfriend are the main characters. After the wedding, the town is besieged by old people from a nearby rundown facility.

While there’s plenty of family drama to make us feel empathy for the characters, the action is what is up front and center, and it’s non-stop. These old people somehow have renewed strength and drive, which is never really explained. There is an ancient statue briefly shown but it isn’t explained clearly if it has anything to do with the old people’s sudden drive for revenge or not. But after seeing how they have been living you can understand why they are revolting. They have been living in their own filth in a falling-apart facility that is too short-staffed to take care of them. It’s an environment that no one should ever be forced to live in.

In the beginning, they are roaming around silently in the disgusting facility then suddenly they are awakened and are transformed into creepy as hell killers, cracking skulls, taking down people a third of their age, and killing indiscriminately. The group is led by a tall, scary, man, played by Gerhard Bös who does an amazing job of being creepy AF!

The cast includes Louie Betton, Paul Fabnact, Melika Foroutan, and Daniela Galbo who played their parts well, with what they were given.

I do have an issue with many of the character’s stupid decisions. There are killer grandparents outside, let’s open the door! Really? I despise seeing characters make stupid decisions like that, it’s just insulting to the viewer. There are better ways to keep the story going. Some of that nonsense is made up for by the incredible cinematography. The movie itself looks amazing. The picture is rich and often beautiful even though this is a horror film.

Old People is brutal as hell and it’s entertaining if you can get passed the plot holes and dumb decisions. The director was clearly a bit more concerned with blood-drenched action than with the story. And I get it, blood sells. I just wish there would have been more details explored.  But overall, I will admit, it’s still somehow worth watching. And you can watch it now on Netflix.