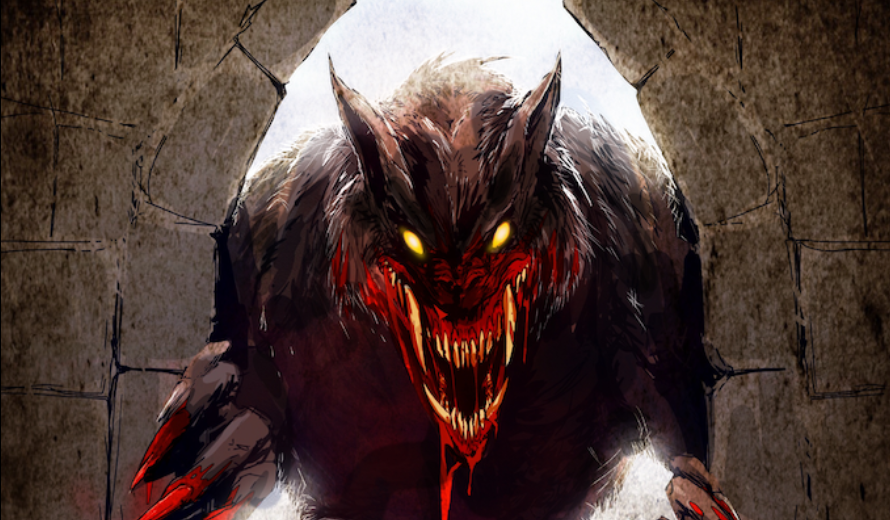 A dark fantasy series featuring reimagined, classic horror characters in an all-new shared universe. Set in medieval Romania, when a family is separated from each other, they encounter villains and creatures they never knew existed. An epic journey where gorillas fight werewolves and a steampunk, Atlantean Frankenstein topples cities.  Now is your chance to get the Deluxe Hardcover edition of Cover of Darkness collecting all six thrilling issues.

Head to Kickstarter now to back it and score amazing perks including digital downloads, hardback copies, the card game, and more. 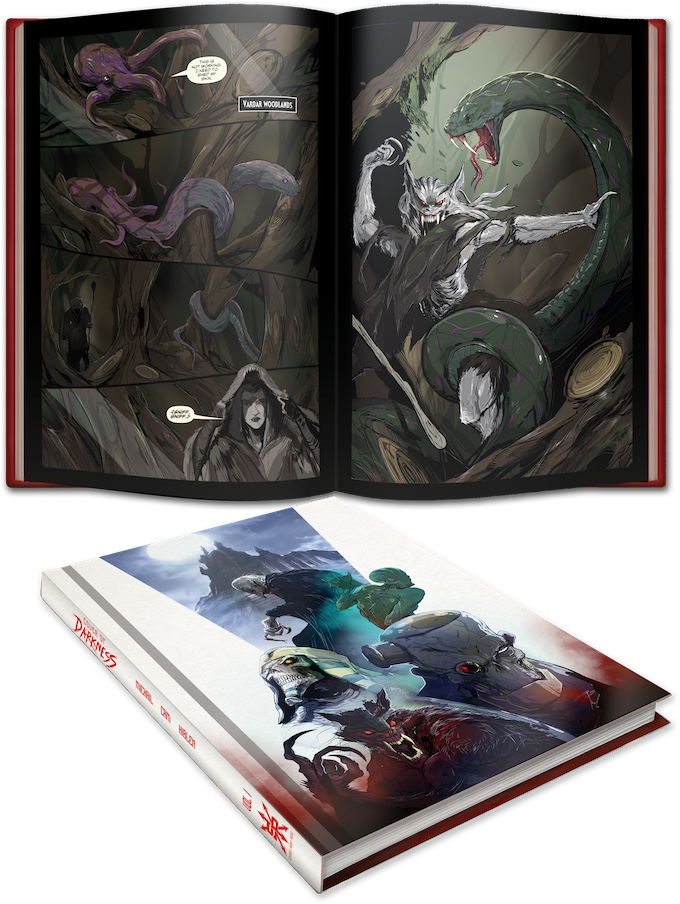 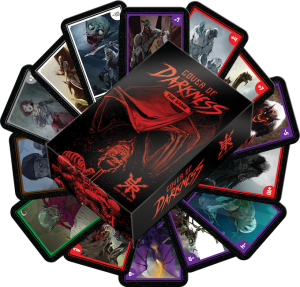 ← Prev: Celebrate Halloween With All Of The Horrifyingly Good Things Meta Quest 2 Has To Offer Next: Exclusive New Trailer For 'Ghosts Of Hiroshima' Debuts Ahead Of Halloween Premiere →