This November, Explore The Dark Side Of Social Media With ‘The Willowbrook’ 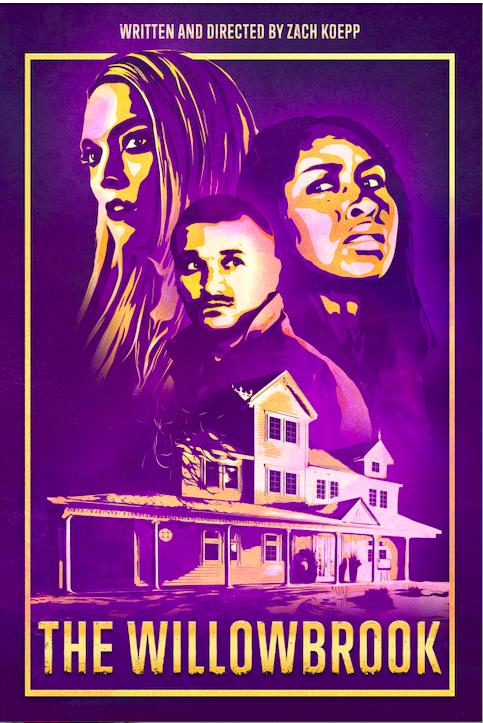 This November, witness the duplicitous side of social media when Gravitas Ventures releases the gripping award-winning film The Willowbrook, produced by the creator of the Final Destination franchise.

In the film, “A renowned wellness influencer invites one of her recently overdosed followers to seek recovery at her small-town manor. Once the follower arrives, she realizes the dark world existing within the manor is not what she–nor millions of others–perceived from the internet.”

The Willowbrook was both written and directed by Zach Klopp, who is making his feature film debut. It stars  Jessica Bishop, Erin Day, and Lawrence J. Hughes. It was executive produced by Koepp and Bethe H. Gordon and produced by Jeffrey Reddick, Jessica Bishop, Krista Kolegraff, Aaron Hammersley, and Greg Bekkers. The film is a Rag Tag Pictures Production.

Gravitas Ventures will release the film on digital platforms on November 8, 2022.

← Prev: Exclusive New Trailer For 'Ghosts Of Hiroshima' Debuts Ahead Of Halloween Premiere Next: Movie Review: Jordan Peele's Nope Is Out Of This World →