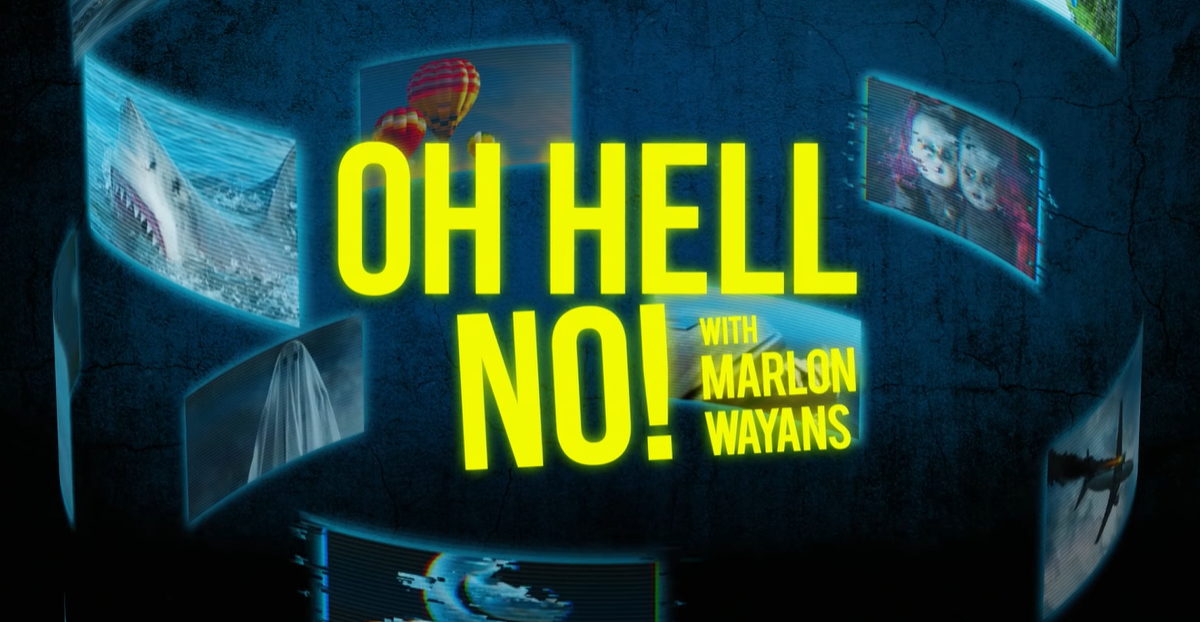 The all-new original series “Oh Hell No…with Marlon Wayans” premieres on Meta just in time for Halloween, hosted and executive produced by actor, comedian, and writer, Marlon Wayans, who is challenging a few of his friends to go face-to-face with their biggest fears in VR! These immersive experiences have them screaming, crying, jumping, …and of course, saying “Oh Hell No!” Don’t believe us? Take the challenge yourself using your Meta Quest headset, or catch the show every Wednesday only on  Facebook and Instagram. 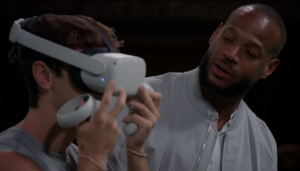 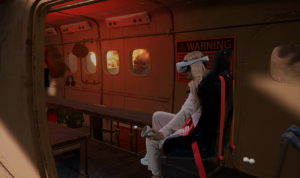 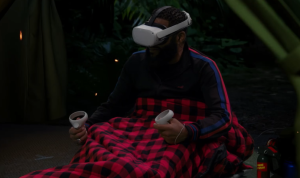 “There’s nothing more fun than horror, pranking, and scaring friends. This show has all the above.” Wayans says.

Jesse Collins, Founder & CEO, Jesse Collins Entertainment expressed: “It has always been a goal to work with Marlon Wayans so, partnering on this project with Meta is a dream come true.”

Mina Lefevre, Head of Development & Programming, Meta comments: “We are thrilled to collaborate with the hilarious and talented Marlon Wayans as he brings his closest friends face-to-face with their fears thanks to the power of virtual reality. We’re excited to partner with Jesse Collins Entertainment to bring these immersive experiences to life using Meta Quest 2.”

Tune in this Wednesday, October 26th for the premiere of “Oh Hell No…with Marlon Wayans.” Head over to Facebook and check out the trailer.

← Prev: 'Next Exit' Takes Viewers On A Road Trip This October (Trailer) Next: Game Review: 'A Plague Tale: Requiem' →