“The Scariest Film Of The Year,” ‘Barbarian’ Is Now Out On Digital! 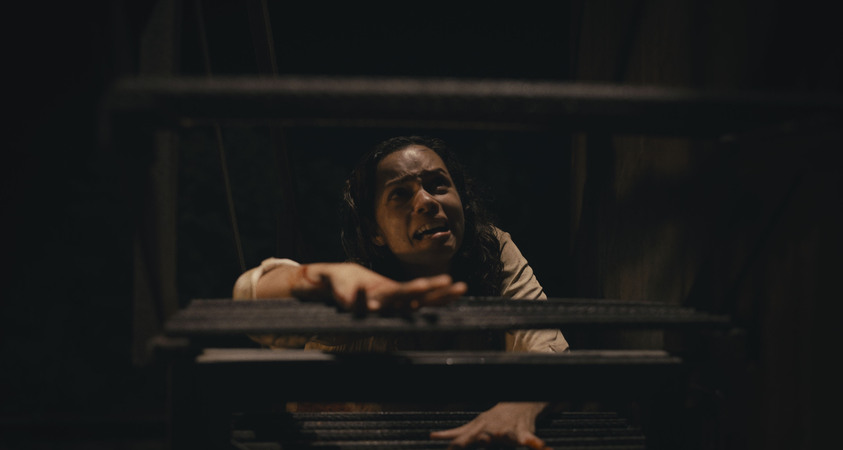 20th Century Studios and New Regency present Barbarian labeled the “scariest movie of the year”. From writer-director Zach Cregger, and noted horror producer Roy Lee (The Ring, The Grudge, and It) comes a film both critics and audiences are raving about.

In The film, “Arriving in Detroit for a job interview, a young woman books a rental home. But when she arrives late at night, she discovers that the house is double booked and a strange man is already staying there. Against her better judgment, she decides to spend the evening but soon discovers that there’s a lot more to fear than just an unexpected house guest. From 20th Century Studios and New Regency, Barbarian stars Georgina Campbell, Bill Skarsgård, and Justin Long.”

Barbarian, which is Certified-Fresh on Rotten Tomatoes™, is now out on Digital. Fans can enjoy exclusive behind-the-scenes bonus features. 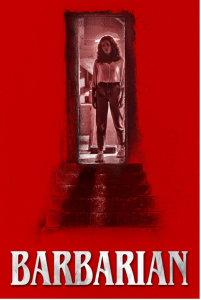 ← Prev: Sneak Peek: The Fourth And Final Season of "Servant" Premieres This January Next: "Destination Fear" Returns With An All New Season →