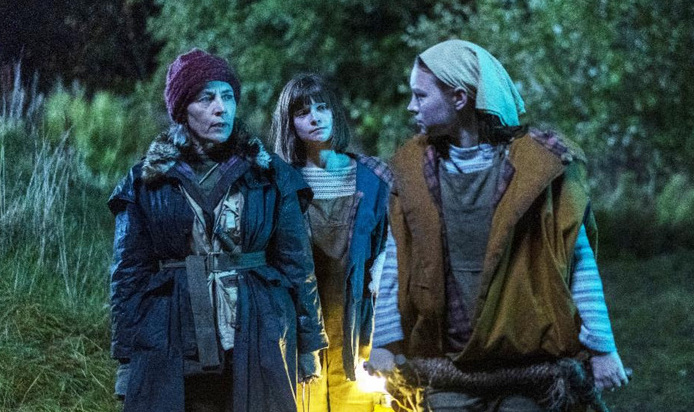 Red Water Entertainment has just announced the North American VOD debut of Carlo Lavagna‘s Shadows, the Irish-Italian psychological thriller coming to Digital this November. Today, we have to new trailer to share with you.

Shadows is the second feature from director Carlo Lavagna, with a script by Fabio Mollo, Damiano Bruè, Vanessa Picciarelli, and Tiziana Triana. The film stars Mia Threapleton, Lola Petticrew, and Saskia Reeves as a family of survivors living in an abandoned hotel after the apparent end of the world.

In the film, Alma and Alex, two teenage sisters, are survivors of a catastrophic event. They live deep in the woods with their Mother, a strict, overprotective woman who has sheltered them from ominous presences, the Shadows, which live in the daylight and infest the world beyond the river. When they follow Mother out for hunting, Alma and Alex start a series of events that will lead them to discover the truth about the “Shadows” and their own reality. 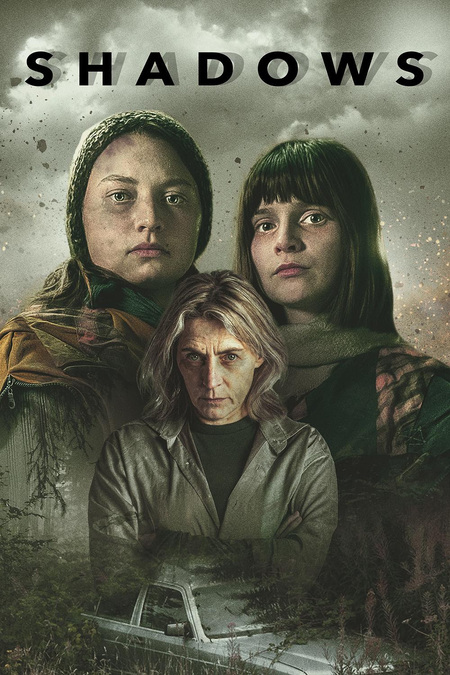