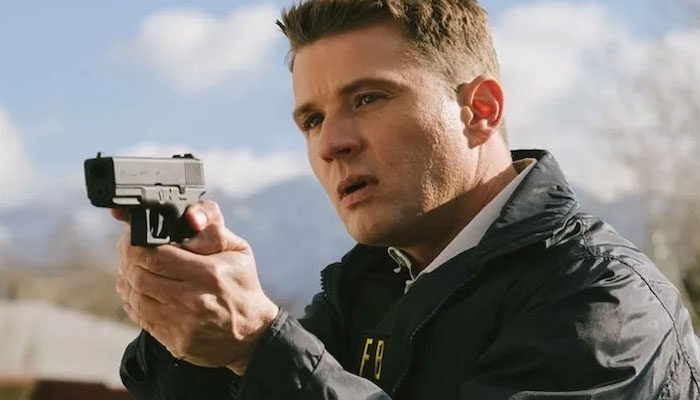 This riveting thriller follows Jason Derek Brown (Tom Pelphrey), a charismatic con man bankrolling his extravagant lifestyle through a series of scams. On Brown’s trail: Lance Leising (Ryan Phillippe), a dogged FBI special agent determined to put Brown behind bars. When Brown’s funds run low and his past catches up with him, he plots his most elaborate scheme yet, pitting himself against Leising in a deadly game of cat and mouse — and becoming the most unlikely and elusive fugitive on the FBI’s most-wanted list. 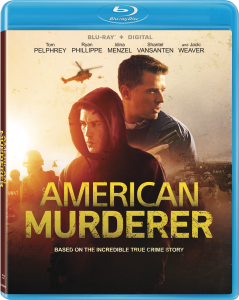 ← Prev: Tilda Swinton Stars In The Haunting Ghost Story 'The Eternal Daughter' Next: How to Make Your True Crime YouTube Channel Successful? Tips for those who started in 2022 →