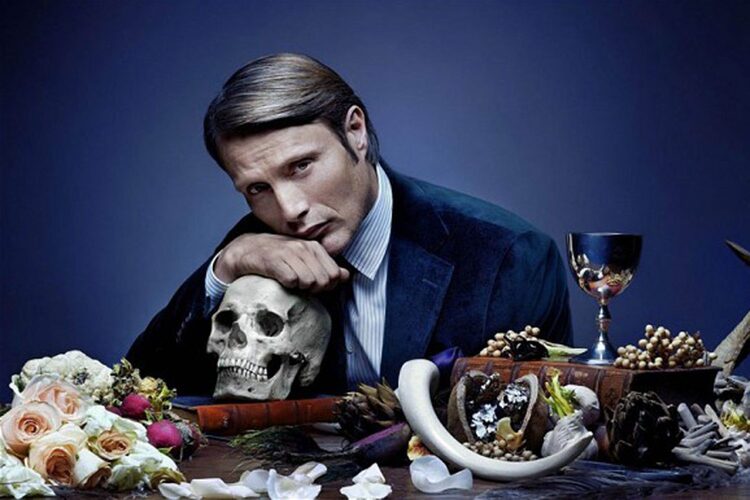 Dust Bunny, which is described as a throwback to the family horror films of the 1980s, tells the story of an eight-year-old girl who enlists the help of her intriguing neighbor to kill the monster under her bed that she believes ate her family.

Filming is set to begin this January, according to THR.

← Prev: 'Bendy and the Dark Revival' Debuts New Trailer and Launch Date Next: Deadites Are Back In The First Image From 'Evil Dead Rise' →