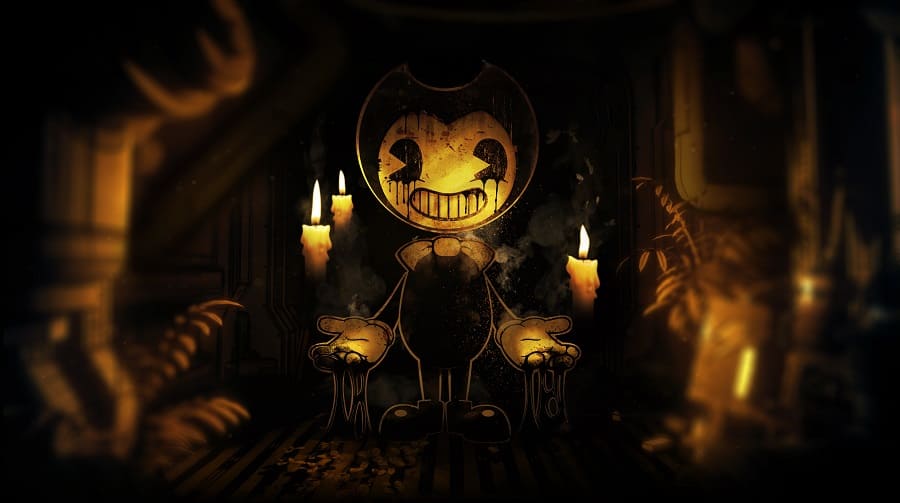 Bendy, the little animated scamp from Bendy and the Ink Machine will be coming back to haunt your dreams. Today Roster Teeth and Joey Drew Studios have debuted a new trailer for the sequel along with information about the release date.

Bendy and the Dark Revival is a first-person survival horror where players assist Audrey as she explores the ever-madening animation studio that’s being haunted by the ink demon. Players will have to solve puzzles and fight ink-tainted enemies as they help uncover the mysteries of the animation studio and escape, all the while trying to stay away from the ink demon. 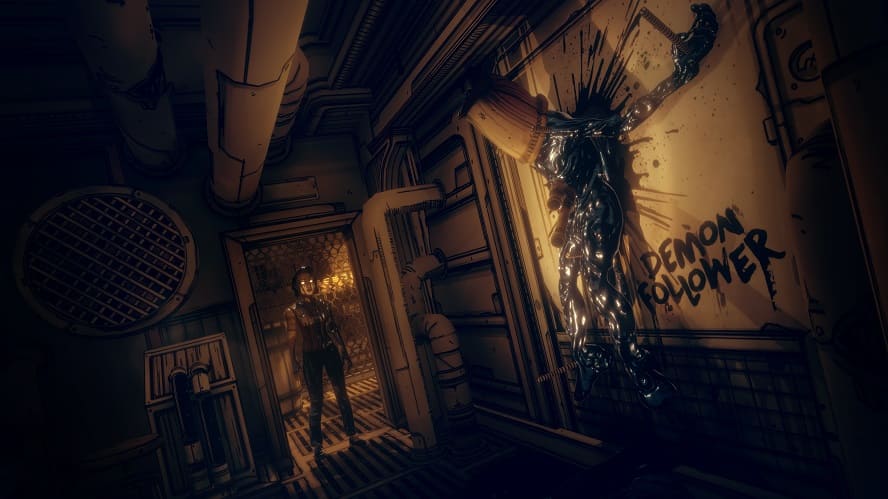 The game will introduce several new features and mechanics to deliver more action-oriented gameplay. Using agility, stealth, and strategy to fight or evade enemies as you explore the studio. Audrey will acquire powerful new abilities to aid her in her escape as the story progresses and players can expect help from both new and familiar faces.

Bendy and the Dark Revival will be available digitally for Windows PC via Steam on November 15, 2022, and will be coming soon to Xbox and Playstation.