Deadites Are Back In The First Image From ‘Evil Dead Rise’ 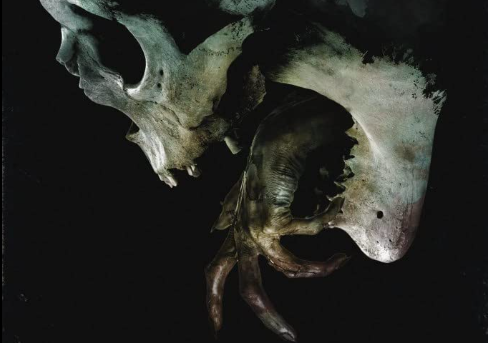 The first image from Evil Dead Rise has just been unleashed, giving us a look at a grinning, blood-drenched deadite.

“Moving the action out of the woods and into the city, Evil Dead Rise tells the twisted tale of two estranged sisters, played by Sutherland and Sullivan, whose reunion is cut short by the rise of flesh-possessing demons, thrusting them into a primal battle for survival as they face the most nightmarish version of family imaginable.”

While franchise star Bruce Campbell will not be reprising his role as Ash, he is serving as a producer and had this to say about the film’s plot.

“It’s [about] a single mom who now has to deal with this book. These days it’s more about the book. That book gets around. Passed along, people try and get rid of it, they try to bury it or destroy it and they really can’t. So this book just keeps popping up, so really it’s just another story of what happens if this book appears in this particular group of people’s lives and how it intersects.”

He continues, “this family is not the same at the end of the movie. They’re gutted. The whole family is destroyed. These people get possessed. Brothers and sisters, sons, daughters, you know. So yeah, it’s a family affair, this one’s a family affair. They’re all related in this one. I think that makes the possession and killing your siblings – things like that, even harder. Because in the original Evil Dead, there was only one brother/sister combo, Ash and his sister Sheryl. The rest were just friends. Now, this is all, they’re all related in this household. Much more excruciating.”

Bruce Campbell and Sam Raimi are both serving as executive producers. 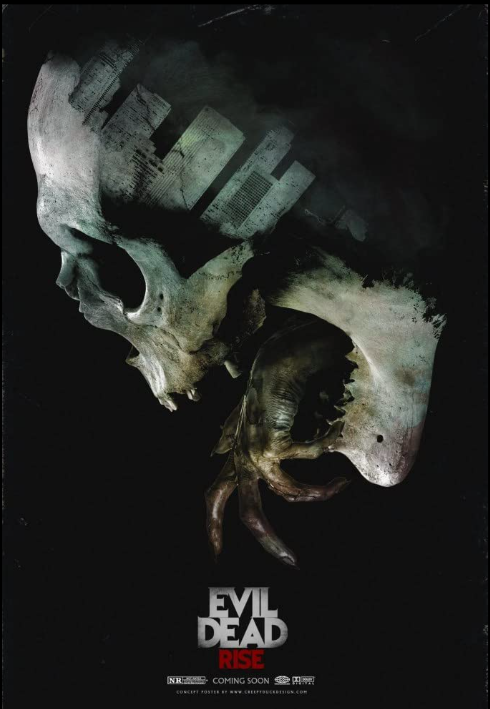