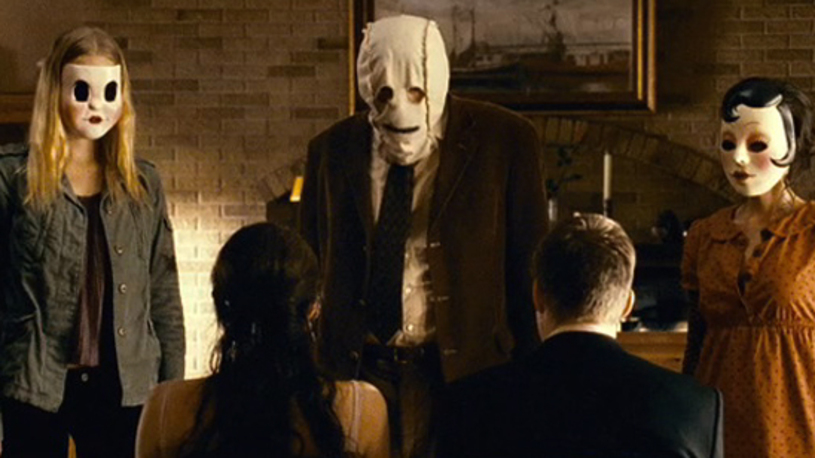 Earlier this year, news came The Strangers franchise is set to be rebooted for an all-new trilogy. Today, THR has an update, Academy Award-winning actress Rachel Shenton (“Hollyoaks”) has joined the cast that already includes “Riverdale’s” Madeline Petsch, Froy Gutierrez of “Teen Wolf,” and Ema Horvath of “Rings of Power.” 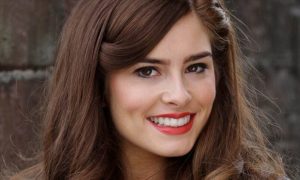 The first new film of the trilogy “centers on a couple (Petsch & Gutierrez) who drive cross-country to begin a new life in the Pacific Northwest. When their car breaks down in Venus, Oregon, they’re forced to spend the night in a secluded Airbnb, where they are terrorized from dusk till dawn by three masked strangers.”

Shenton will play Debbie, the sister of Petsch’s character. Her other credits include All Creatures Great and Small and UK soap opera Hollyoaks.

Renny Harlin, who directed A Nightmare on Elm Street 4, Die Hard 2, and The Long Kiss Goodnight, will be in the director’s chair for the movie. It’s expected that Harlin will also helm the other two movies as well, with the studio reportedly “expanding the story in new and unexpected ways.” Alan R. Cohen and Alan Freedland penned the script for the new movie which is said to have no connection to the original two movies.

The Strangers first premiered back in 2008 and was a  hit with genre fans. Written and directed by Bryan Bertino, the home invasion horror film starred Scott Speedman and Liv Tyler and introduced horror fans to the trio of masked killers, Dollface, Man in Mask, and Pin-Up Girl, who found cult status. The next installment, The Strangers: Prey at Night, directed by Johannes Roberts (interview), was released in 2018.

← Prev: Deadites Are Back In The First Image From 'Evil Dead Rise' Next: Film Review: Outpost (FrightFest Halloween) →