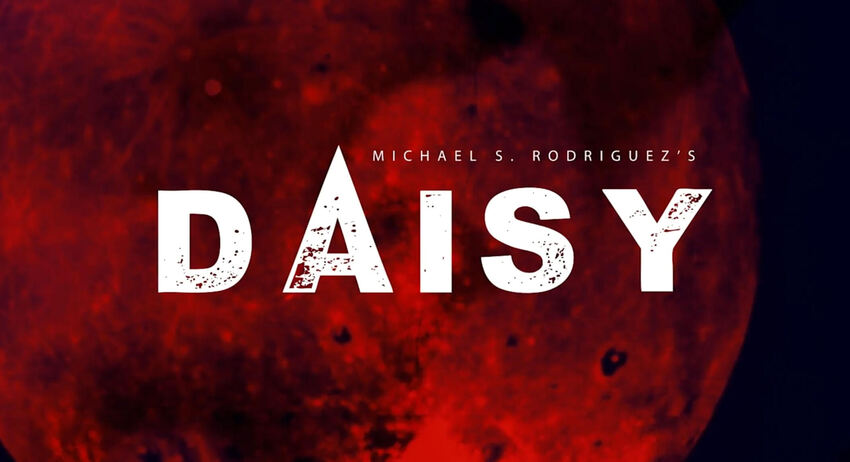 The first teaser trailer is here for director Michael S. Rodriguez‘s latest horror Daisy, giving us a sneak peek at the horrors to come.

Currently, in production, the film is described as “a trip back to 80’s horror with touches of dark comedy, scares, and a few sentimental moments. It’s like a f****’d up E.T.” by Rodriguez.

Michael S. Rodriguez is known in the indie horror genre as a director, producer, writer, and actor in films such as Last American Horror Show and its sequel, as well as his work on the series “Strange Files.”

We’ll let you know when we know more, including the premiere date for Daisy is announced. In the meantime check out the teaser.

← Prev: Sink Your Teeth Into The Trailer For Zombie Movie 'Bridge Of The Doomed' Next: Small Town Monsters Is Back With Doc 'Bloodlines: The Jersey Devil Curse' →