Oscilloscope has acquired worldwide rights from Fire Trial Films to Ryan Stevens Harris’s Moon Garden and is planning a traditional theatrical release for the film in 2023.

In the film, “Five-year-old Emma’s life teeters between happy moments and intense parental conflict. Comatose after an accident at home, Emma is propelled into a journey through an industrial wonderland, encountering various strange and visually intriguing figures and situations inspired by her imagination, on her way back to consciousness.”

Filmmaker Ryan Stevens Harris said, “We’re so thrilled for MOON GARDEN to find a home with Oscilloscope. They were always our first choice to handle the film’s release as I’ve always admired their nuanced white glove approach with each of their pictures. They have this uncanny ability to ingrain a film in the cultural zeitgeist, something truly rare nowadays. MOON GARDEN is a unique project, years in the making—a dark fantasy dashed with bittersweet drama, filtered through the dark lens of a midnight movie. We knew we needed a partner who embraced all the film’s aspects and would put as much care into its release as we did into production. Oscilloscope is the perfect partner and we couldn’t be happier.”

O-Scope’s Dan Berger said, “MOON GARDEN is a sight to behold. A long-gestating labor of love, Ryan’s film has all the pomp of a $100m studio sci-fi epic, but a tactileness that studios could never achieve. You can feel the sweat poured into every frame to render this deeply touching, deeply strange, and deeply resonant film that is clearly the work of a visionary. We can’t wait to bring this to audiences far and wide.”

Oscilloscope Laboratories is a film production and distribution entity launched in 2008 by Adam Yauch of the Beastie Boys. Yauch modeled the company after the indie record labels he grew up around, choosing films and releasing them with the same artistic integrity with which they were made.

← Prev: Do Something Different This Holiday Season, Celebrate At The Winchester Mystery House (Schedule) Next: Sci-Fi FPS 'Atomic Heart' Get Release Date → 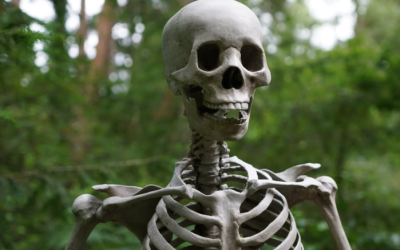 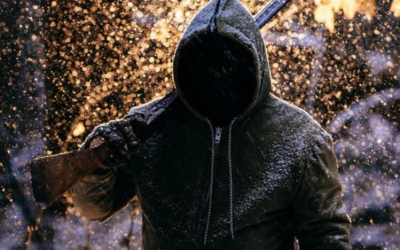 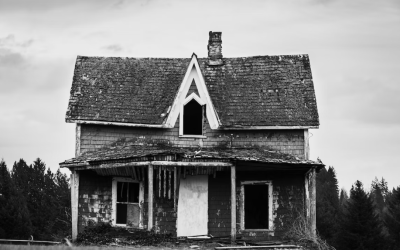