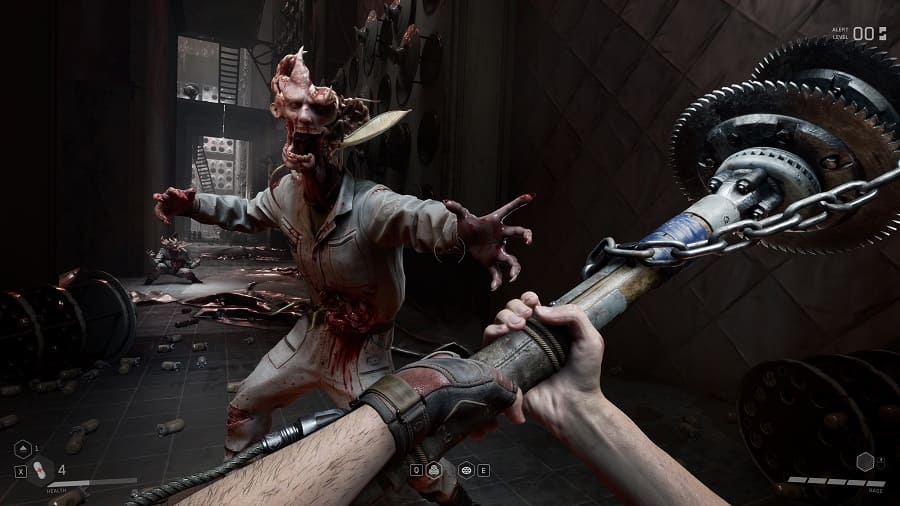 Atomic Heart is a first-person game where players are in an alternate timeline where the second world war ended differently and the world is in a utopia where humans and their mechanical creations live in harmony. At least that’s what it looks like on the surface as the world is really twisted and full of rogue robots and mutants that players must deal with in order to uncover the truth as to what’s really going on.

You can pre-order Atomic Heart today to get access to exclusive weapon skins with the “Labour & Science Weapon Skin Pack.” Three editions of the title are available for pre-order: the Standard Edition, consisting of the base game; the Gold Edition, which includes the base game plus the Atomic Pass; and the Premium Edition, including all content contained in the Gold Edition, plus an exclusive digital artbook and extra cosmetics. The Atomic Pass takes the Atomic Heart experience further with four DLCs, opening up access to new areas and labs, as well as new weapons, enemies, bosses, and more!

← Prev: Ryan Stevens' Dark Fantasy 'Moon Garden' Coming In 2023 Next: Aaron Moorhead & Justin Benson's Horror 'Something In The Dirt' Is Out Today →