Childhood Ruined Part 1: Do You Know The Muffin Man? 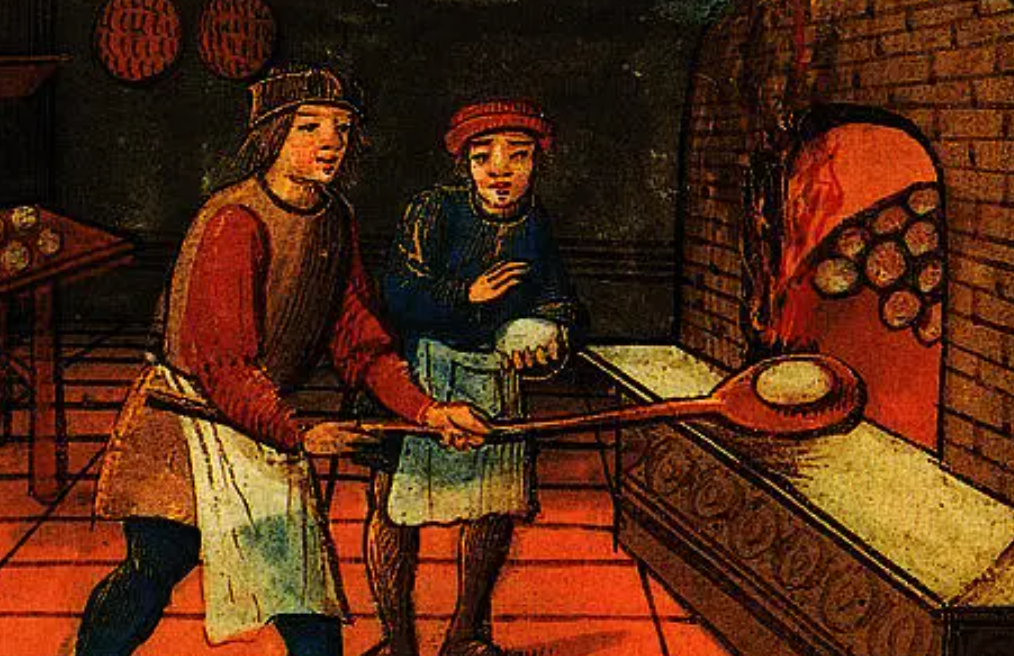 Nursery rhymes were a big part of our childhood, but have you ever wondered where they came from? We will be exploring one in this episode of our new multi-part series “Childhood Ruined”. Today we will expose the truth behind “The Muffin Man.”

Like most nursery rhymes, the song sounds innocent enough, but its dark creation was actually designed as a warning. Of course, the version we know now has been watered down. The rhyme was born as a reminder to stay away from “The Muffin Man,” a serial killer who actually lived on Drury Lane. Originating in the early 1600s,  the song is actually about “The Drury Lane Dicer,”  Frederic Thomas Lynwood, England’s first documented serial killer.

Lynwood made his deliveries of muffins and bread, but while making his rounds he would be looking for his victims, children in the poor neighborhoods. He also used his baked goods to lure in hungry children with promises of food or by tieing a piece to a string and pulling it into his shop with children believing it was a game. Once inside, he would hit them with a large metal or wooden spoon before he tortured and killed them.

He is known to have killed 15 children between the years 1589 and 1598 and would reportedly use them as ingredients in his products. Children weren’t his only victims. To keep himself in business he would also kill his competitors, seven in all. You see, he was a terrible baker. People complained and reported that his wares were often filled with broken glass, and tasted strange, among other things.

Mobs of angry relatives and friends of his victims nearly beat him to death several times over the years. But there would never be any real justice for his victims. There was never enough proof for the police to arrest and keep him thanks to his giant ovens where he reportedly burned the bodies. But the public knew the truth.