Director Scooter Corkle Talks ‘The Friendship Game’ In Our Interview 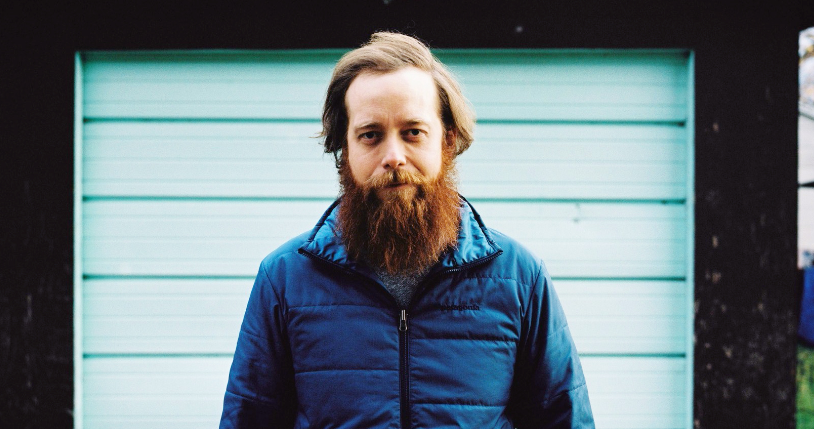 On November 11, 2022, director Scooter Corkle‘s new horror movie ‘The Friendship Game‘ will be released both On Demand and on Digital. Ahead of its premiere, we talked with Scooter about the film that stars Peyton List (“Cobra-Kai”, “Bunk’d”).

The horror film follows a group of teens as they come across a strange object that tests their loyalties to each other and has increasingly destructive consequences the deeper into the game they go.

Kelli: “I was looking through your IMDb page and you really are a “jack of all trades,” writer, director, producer, actor.”

Scooter: “I have been known to be, yeah.”

Kelli: “What is that? Just being able to do everything?”

Scooter: “Well, I wanted to be an actor when I first started, I was 18 and I moved to the big city for my tiny town. And then, yeah, I didn’t really love the actor life, all the auditioning and the judgment, which is totally part of the process. But I ended up just being a laborer and working behind the camera. I was a PA for a year. I volunteered for a year. Camera lighting grip. I worked with the stunt team, I worked with the art team. I’ve worked with everybody and I had just a really good time. Making movies is a lot of fun and eventually, I just started to write my own stuff because I didn’t really wanna work with any more First time directors. I really wanted to be a first-time director and I’m a second-time director. So yeah, things have gone the way they’ve gone.”

Kelli: “I’m glad. What would you say if you could explain your new movie ‘Friendship Game’ in 20 words or less?”

Scooter: “20 words or less? Wow!  That’s a fun question. And 20 words or less, I’m not gonna be able to count these. I’ll give you a little logline, which is just, it’s a group of friends who stumble on a game that tests their friendship as they are leaving high school on their way to college. I mean, that’s that, but really as a director too, I’m a bit of a gamer, but, if you can cut anything into this the basic idea is that as a teenager when you are leaving high school your friends are your lifeline. They’re everything. Your parents don’t understand you the school that you are in, the teachers, they’re all just demanding and they’re putting you in a box and your friends are, feel like the stakes are life and death. So what happens if you begin a horror film with those stakes becoming real? That’s sort of what The Friendship Game is about. I dunno if that was 20 words, but that sums it up.”

Kelli: “Yeah, that works. Tell us a bit about how you balance the emotional story about friendship in the film versus the horror?”

Scooter: “All the creepy stuff. Yeah. I feel like any horror movie that I really like is usually an elevated horror movie of some sort that really starts from a character perspective. So I don’t think they’re necessarily, the friendship and the horror elements exclusive. I think they need to work with each other. So the stakes, in this case, are if your friendships don’t survive the game, neither do you. So the actual friendships spark the horror and it comes from a place of character and it comes from a place of those relationships. And I think that’s what makes a cool horror movie a little bit more dramatic and a little bit more elevated I should say.

Kelli: “The big question in the movie is “What is your deepest desire?” What’s yours?”

Scooter: “Yeah, we were talking about this earlier. I have a thousand deepest desires, but yeah, I don’t know. I don’t have the funniest one. I think it is, I just want more time off and I want less anxiety and I think those two things are really the most anyone can ask for.”

Kelli: “I’m right there with you. Anxiety is a real problem for a lot of people, including me. I would love a life without it.”

Kelli: “Even though it’s very different, the game box reminds me a lot of the configuration box in the Hellraiser movies. Was that kinda an inspiration?

Scooter: “The puzzle box? Yeah, we’ve definitely had that comparison a lot and we do really like it. There is a comparison in the fact that with the box you have to be careful what you wish for. So yeah, absolutely. We are taking a lot of different tropes and trying to lean into them enough that we can then convince the audience that the movie is one way and then really test the bounds of that to let them know that this is actually really something else. It is an indie dramatic cosmic horror movie but we do wanna sort of pay homage to our tropes and to the films that we love. Yeah, absolutely. We’ve taken some from the puzzle box, there’s no way around that.

Kelli: “The box looks cool. I love the way it’s movies. Is it like a CGI thing or did somebody construct this thing?”

Sooter: “No, that was constructed, that was based on designs by our production designer, Richard Simpson. And there are four concurrent layers in it and it’s all 3D printed and there are different languages on it, so there’s like a language that we had made up, but it’s based on all of these ancient civilizations. So each different layer has its own language, even though they’re all made up to, as it spins, they’re all talking to each other. That was sort of our thinking anyways, but it’s cool. I’ve got one in my office and it’s the last one that actually works cuz we broke a couple, but it’s super cool. So proud of that thing.”

Kelli: “You should be. It really is a cool box.”

Scooter: “Yeah, it’s definitely its own thing but there’s no way we’re not taking from Hellraiser as well.

Kelli: “It was a nice nod to a classic. Okay, if you had to give viewers one reason to watch this film, what would it be?”

Scooter: “Wow, that’s a fun question too. One reason, God. I honestly think you should watch it for the cast. I think it’s sort of my favorite part. I think they’re genuinely so cool to watch. They’re really, really good. I think Peyton’s incredibly strong in it and it’s the most real she’s been so for her fans, I think it’s really exciting. I think her performance is gonna be really exciting. Brendan Meyer has been in Colorado space in the OA and he’s already got some sci-fi horror clout and he’s really good at it. Caitlin sent Aana and Kelsey were both good finds locally here that are rising stars. I just can’t say enough about our cast. I really, really appreciate them. I say in every interview that our cast rules and I’m not lying. I think it’s worth watching.”

Kelli: “The cast did well.  So what are you hoping that the viewers take away from? Is there a message?

Scooter: “I think so, yeah. I mean the whole movie’s sort of based on your deepest desire. It’s based on testing your friendships and I think the lasting message is how important your friendships are to personally, but at the same time how razor-thin those relationships can be. So you gotta kind of protect them. So I hope that comes through with you. I just kind of gotta appreciate those people for all that they are. Everybody around you who supports you and loves you, they’re gonna be different and if you really kind of support them, they’ll support you back. So maybe that’s a good message.

Don’t miss The Friendship Game, coming home this November. For more on this film and others please visit Scooter’s official website. 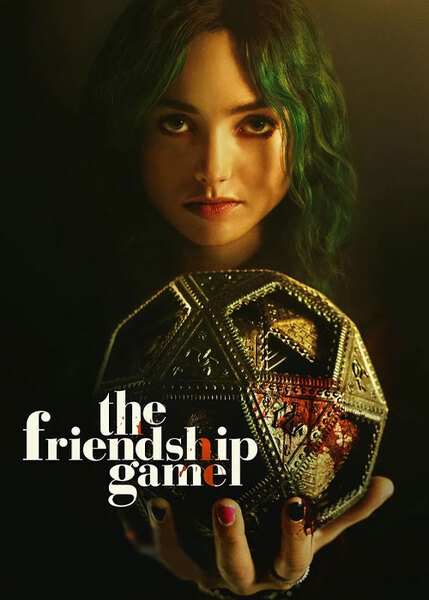