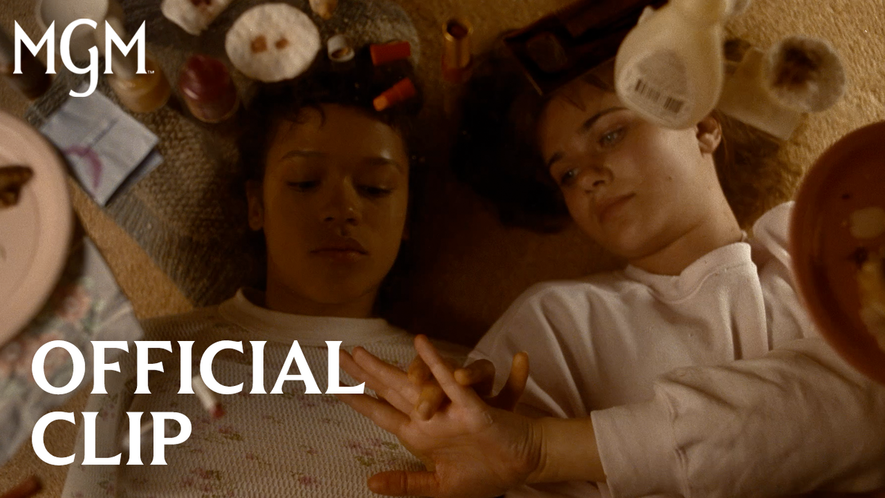 Suspiria director Luca Guadagnino and writer David Kajganich have reunited for the film Bones and All, an adaptation of Camille DeAngelis‘s novel. Today we have a new extended red band clip, titled “Sleepover,” that will give you a taste of what’s to come.

Bones and All will open in theaters on November 23, 2022, from MGM. Get your tickets here.

WARNING: This clip contains content that may be disturbing to some viewers 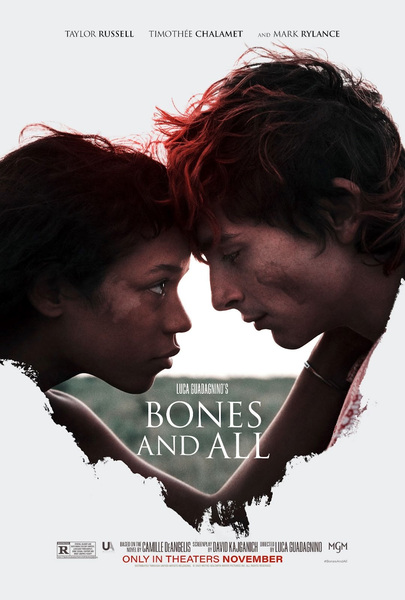 ← Prev: A Werewolf Bares Its Teeth In The First 'Wolf Hollow' Trailer Next: Sink Your Teeth Into The Zombie Flick 'Bridge Of The Doomed' - Out Now →