‘Gale Stay Away From Oz’: Trailer For New Horror Twist On ‘Wizard Of Oz’ Is Here 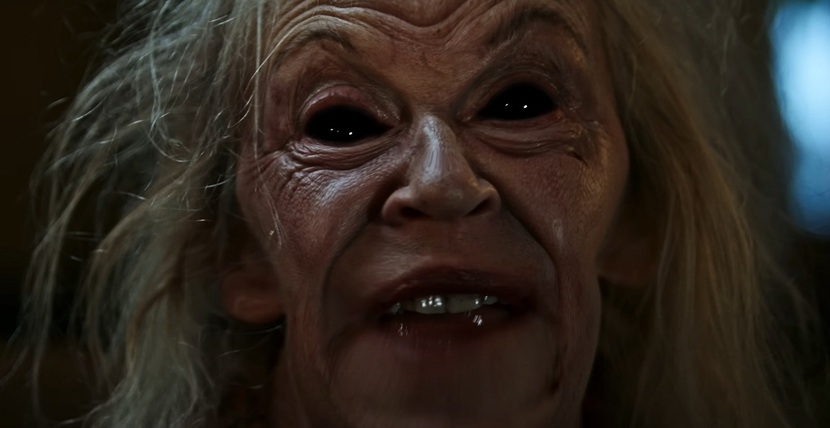 A new horror-filled twist on the classic The Wizard of Oz is coming, titled Gale Stay Away from Oz.

The movie, from writer-director Daniel Alexander, centers on the young granddaughter of Dorothy Gale, who is pulled into a horrific nightmare connected to her grandmother’s past.

“In this dark re-imagining of The Wizard of Oz, Dorothy Gale is now an elderly woman, broken by years of paranormal entanglement with a mystical realm, which has now echoed down to her only living relative, Emily, who is being called to settle unfinished business in this terrifying world of Oz.”

The release date has yet to be announced, but the trailer has been released. Check it out below.