An Ancient Evil Lurks Inside The Dead In ‘The Offering’ Trailer 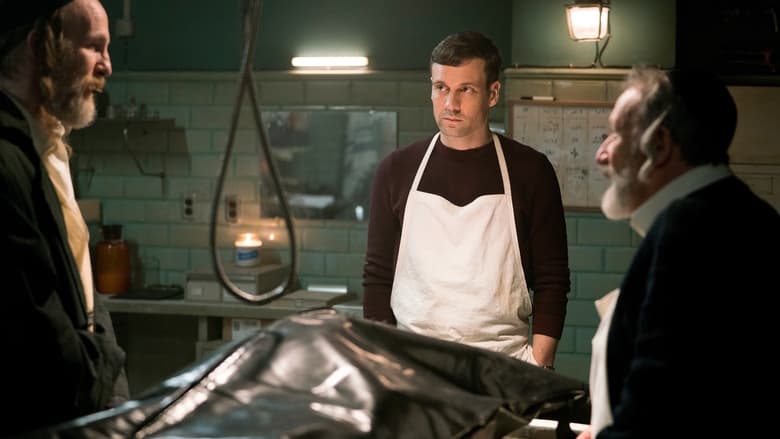 Following its festival run, which includes screenings at Fantastic Fest, Beyond Fest, and more, The Offering is set to be unleashed this January.

In the film, “In the wake of a young Jewish girl’s disappearance, the son of a Hasidic funeral director returns home with his pregnant wife in hopes of reconciling with his father. Little do they know that directly beneath them in the family morgue, an ancient evil with sinister plans for the unborn child lurks inside a mysterious corpse.”

The Offering opens in select theatres and debuts on VOD on January 13, 2022, from Decal. 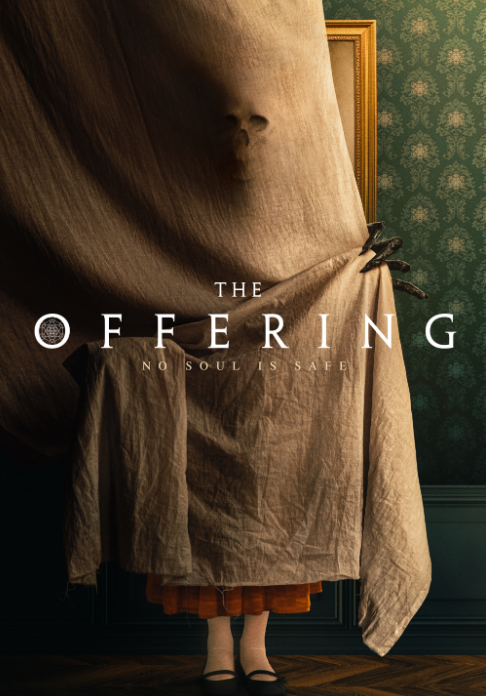