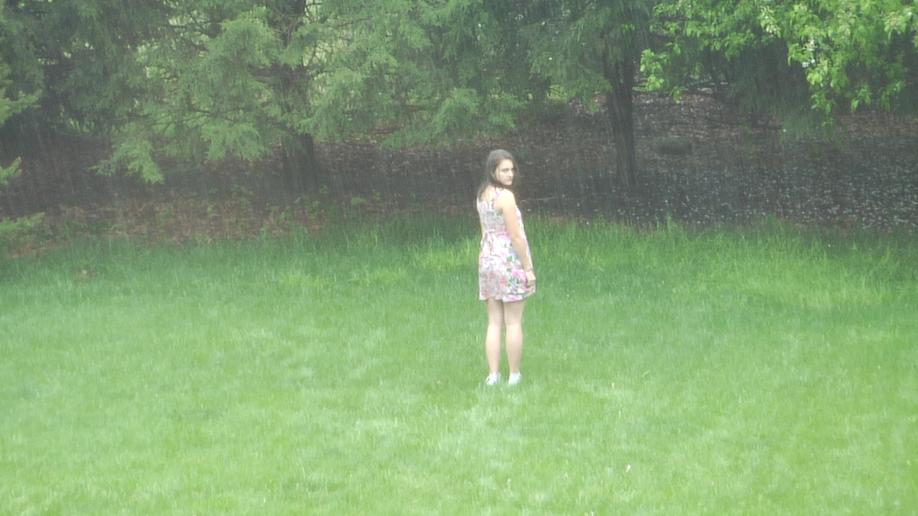 The trailer for Ruben Rodriguez’s new found footage horror film The Death of April, based on a true story, is here ahead of the film’s December Digital release.

The film follows Amy Rutledge as Meagan Mullen, who has freshly moved into her East coast home, keeping in touch with her friends and family through a video blog. As her entries (and her life) become more complex and emotional, strange things begin to happen in her apartment and the camera captures all of it.

Witness The Death of April on Digital on December 9, 2022, from Terror Films. 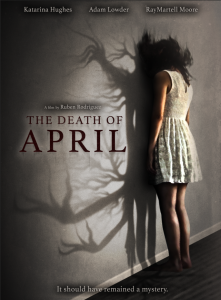 ← Prev: Possess The Exorcism Horror 'Prey For The Devil' On Digital And Blu-ray Next: 'Halloween Ends' Slashes Its Way Onto 4K And Blu-ray This December →