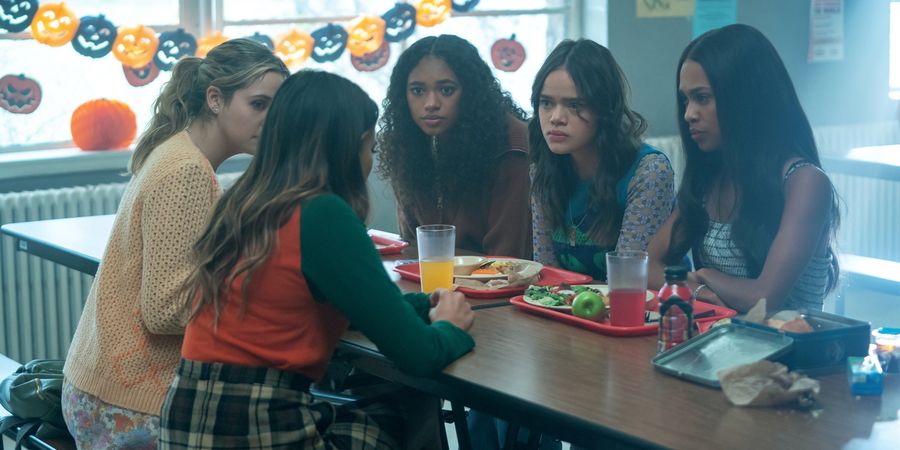 You’ll be on the edge of your seat with HBO Max’s new generation of liars in the secretive and suspenseful drama series that has captivated audiences everywhere as Warner Bros. Home Entertainment releases Pretty Little Liars: Original Sin: The Complete First Season on Digital today followed by its release on DVD February 28, 2023. Follow all 10, one-hour episodes from the series, plus almost one hour of bonus content that goes behind the scenes of the series for the ultimate fan!

Twenty years ago, a series of tragic events almost ripped the blue-collar town of Millwood apart. Now, in the present day, a group of disparate teen girls — a brand-new set of Little Liars — find themselves tormented by an unknown Assailant and made to pay for the secret sin their parents committed two decades ago…as well as their own. In the dark, coming-of-age horror-tinged drama, we find ourselves miles away from Rosewood, but within the existing Pretty Little Liars universe — in a brand-new town, with a new generation of Little Liars.​

Pretty Little Liars: Original Sin is now available to own on Digital. Digital purchase allows consumers to instantly stream and download to watch anywhere and anytime on their favorite devices. Digital movies and TV shows are available from various digital retailers including Prime Video, Apple TV, Google Play, Vudu, and others. 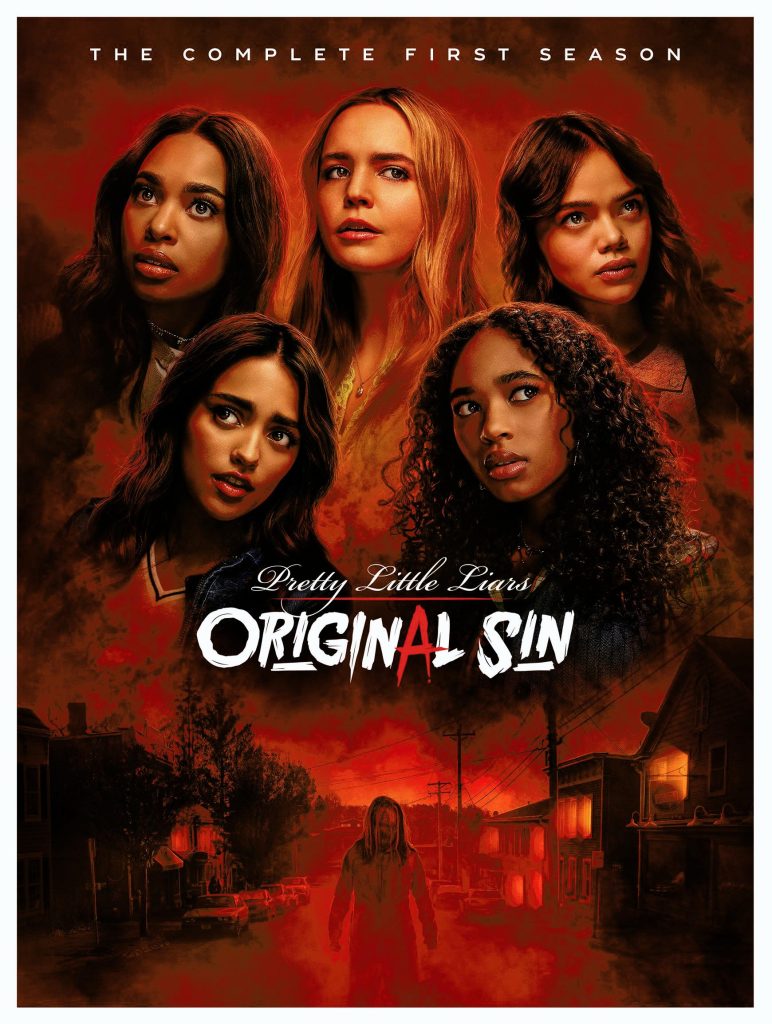 ← Prev: Unwrap The Holiday Horror 'The Leech' This December (Trailer) Next: Here's What's Going On With Marvel's 'Blade' →