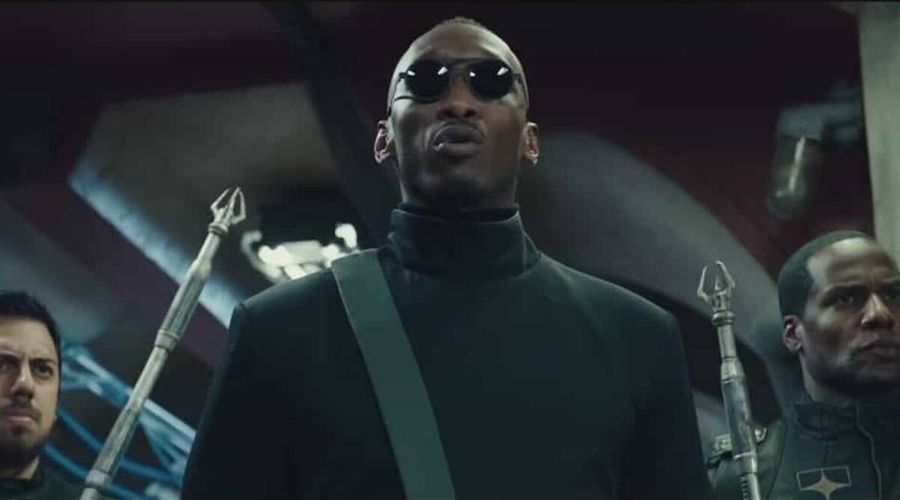 After all the years of rumors and issues, you may be wondering where the upcoming Blade reboot stands. Wonder no more, we’ve got an update.

We last heard the voice of Oscar-winner Mahershala Ali as Blade in the post-credit scene of 2021’s Eternals (see the clip below) when Dane (Kit Harington)/ the Black Knight reaches for a sword wrapped in cloth in a wooden box. Before he can touch it we hear the voice asking “Are you sure you are ready for that Mr. Whitman?”

Since then writers and directors have changed several times. No worries though, it seems that Marvel has brought Yann Demange (“Lovecraft Country”) on board to direct the movie written by Emmy-winner Michael Starbury. However, the plot is being kept quiet at the moment.

It also appears Blade will be “R-Rated” and will have a “dark and gritty tone,” according to Cinemablend. There’s more good news, Marvel has set a release date, but delaying the movie has caused issues with the entire MCU so let’s hope it’s a done deal. So when will Blade sink his fangs into theaters? It’s going to be a while, it’s set to be unleashed in theaters on September 2, 2024.