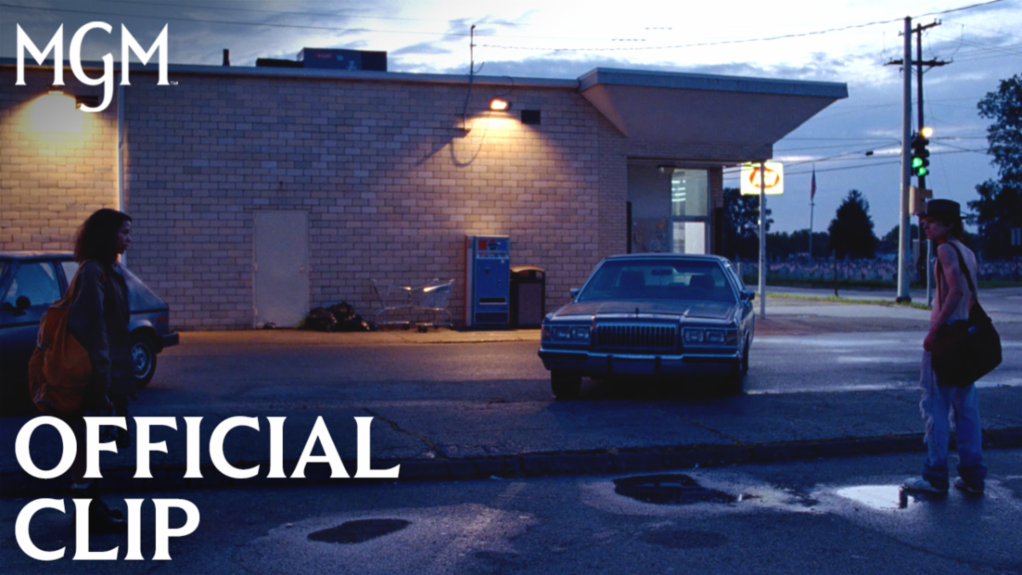 Suspiria director Luca Guadagnino and writer David Kajganich have reunited for the film Bones and All, an adaptation of Camille DeAngelis‘s novel. Today, we have a new red band clip, titled “Meeting Lee,”  which shows our main characters meeting for the first time. Be sure to also check out the previously released clips “Sleepover” and “I Thought I Was the Only One.”

Bones and All opened in theaters on November 23, 2022, from MGM. Get your tickets here.

← Prev: Here's What's Going On With Marvel's 'Blade' Next: How to Avoid Clichés When Writing Horror →