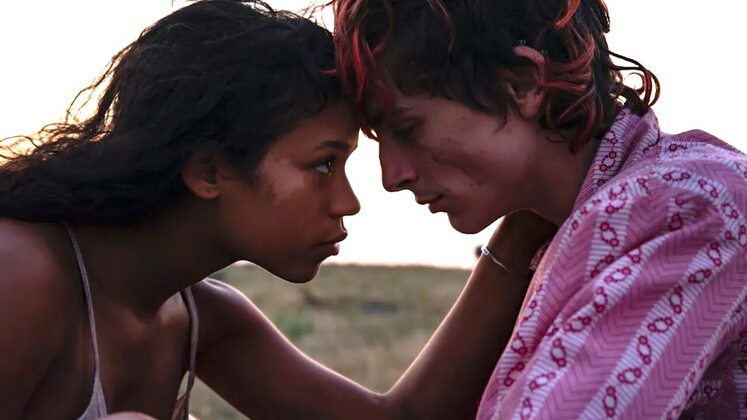 Suspiria director Luca Guadagnino and writer David Kajganich have reunited for the film Bones and All, an adaptation of Camille DeAngelis‘s novel. Today, we have a new extended red band clip, titled “I Thought I Was the Only One.‘  The clip features a tough subject. The previously released clip, “Sleepover” will give you a taste of what they are talking about.

Bones and All will open in theaters on November 23, 2022, from MGM. Get your tickets here.

← Prev: 'A Wounded Fawn' Heading To Shudder This December (Trailer) Next: 'Renfield' Star Describes Upcoming Movie As "An Action-Comedy" →