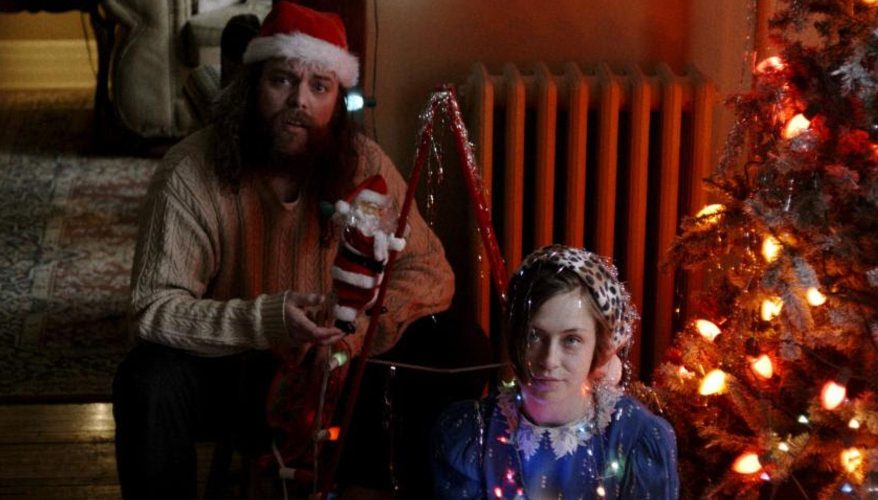 In the film, Father David (Graham Skipper, Dementia: Part II, Sequence Break), a catholic priest struggling to grow his congregation, encounters a stranger by the name of Terry (Jeremy Gardner, Bliss, Offseason) asleep one morning after Mass. Terry is without a home after a fight with his girlfriend Lexi (Taylor Gardner, Sadistic Intentions), and with Christmas, less than a week away; David offers him a place to stay for the night. What begins as a simple act of kindness quickly turns complicated as Lexi arrives shortly after with news of being evicted from her house. David allows both her and Terry to stay with him through the holidays on the condition that they open themselves to the healing power of God’s love. The harder David tries to reform the lives of these seemingly innocent strangers, the more he falls victim to their toxic ways, leading to the belief that their arrival is in fact, a test from God. Will David pass the test and accept his new houseguests as they are? Or will he set aside the ways of Christ and resort to blood-soaked, Old Testament justice?

The Leech was produced by Eric Pennycoff, Scott Smith, and Adelyn Pennycoff.

Unwarp The Leech, premiering on Arrow on December 5, 2022. 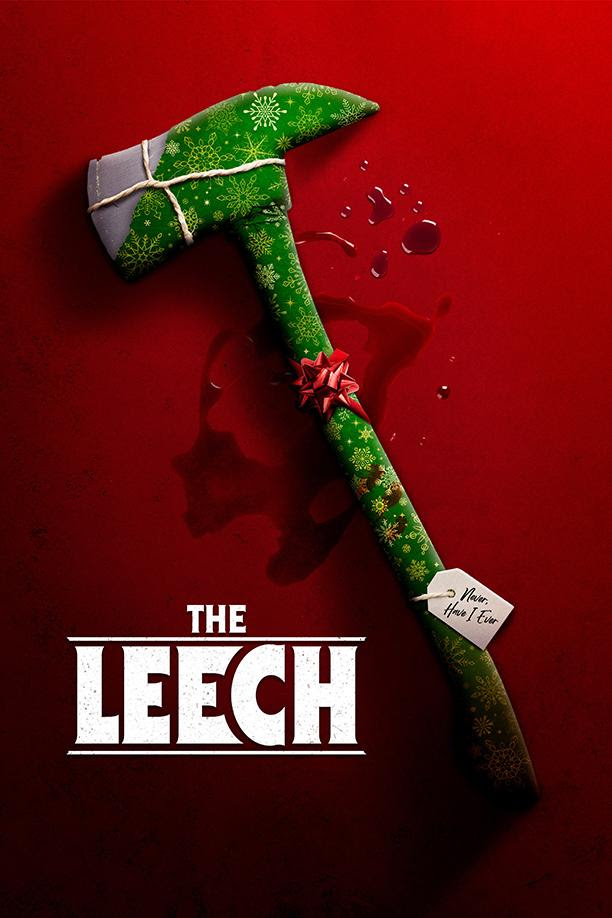