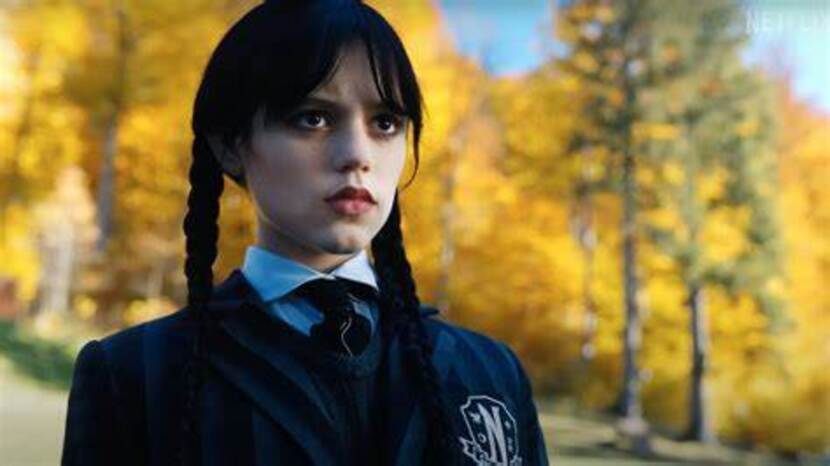 Our favorite goth girl, Wednesday Addams, is going off to school in Tim Burton’s new series “Wednesday,” out Today on Netflix!

“Wednesday” is streaming now on Netflix! 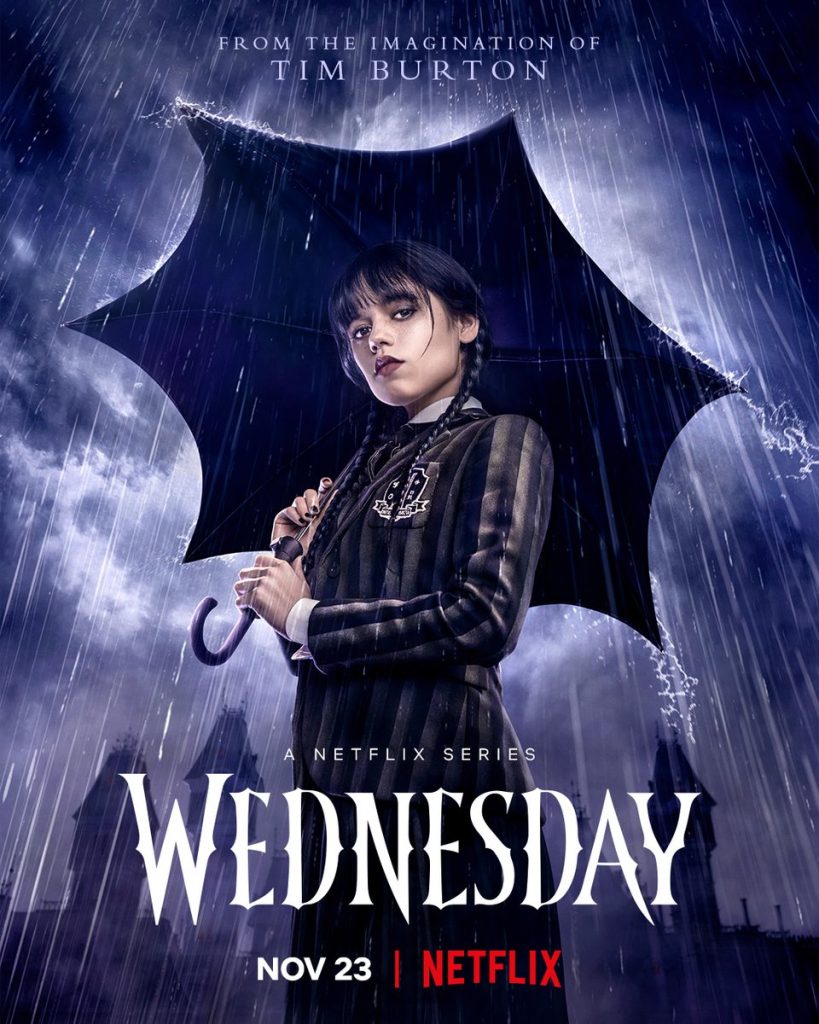 ← Prev: Vamps Bare Their Fangs In New Trailer For Holiday Horror 'The Last Slay Ride' Next: Shorts Reviews: “The Cradle,” “Viewfinder,” and “Mindful Meditation” (Blood in the Snow Film Festival) →